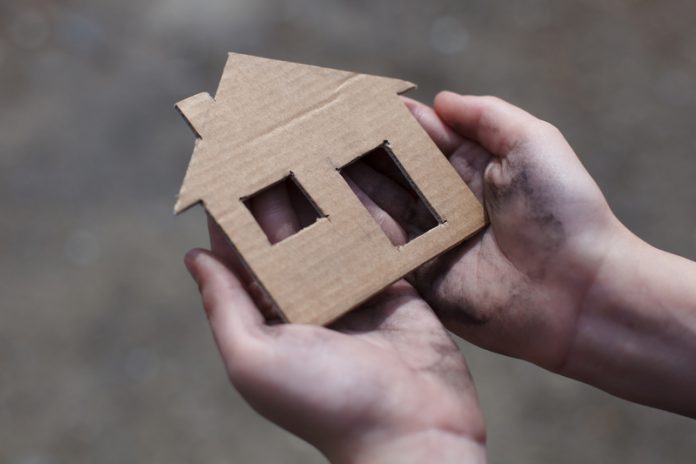 The Mayor is pushing for a new housing bill that will stand the test of time despite any pressures from Brexit that may have an impact.

It has been reported that in Manchester alone, rough sleeping and homelessness has rocketed by 600pc since 2010.

When asked about the matter he said:

“It is time that Parliament woke up to the scale of the crisis unfolding on our streets.

Rising levels of rough sleeping are the most visible sign of our broken housing market. But, behind every person on the street, hundreds more are just one step away in poor rented accommodation.

Here in Greater Manchester, there is no shortage of passion and determination to do something to help. But that urgently needs to be matched by people in Parliament and government showing the same.

We cannot allow the intricacies of Brexit to divert us from the humanitarian crisis unfolding on our own streets.

Any night spent on the streets causes immense damage to people’s physical and mental health.

Housing is a health issue and in this, the 70th anniversary year of the NHS, what better way of marking than by extending the right to healthcare to safe housing.”

The mayor has written to Theresa May, Labour leader Jeremy Corbyn and Liberal Democrat leader, Vince Cable in an bid to unite leaders across the political spectrum to collectively stand together to fix the homelessness and rough sleeping epidemic.

To mark 12 months in office back in January, the mayor announced a £7m investment to fund the building of 450 extra homes for those living on the streets.