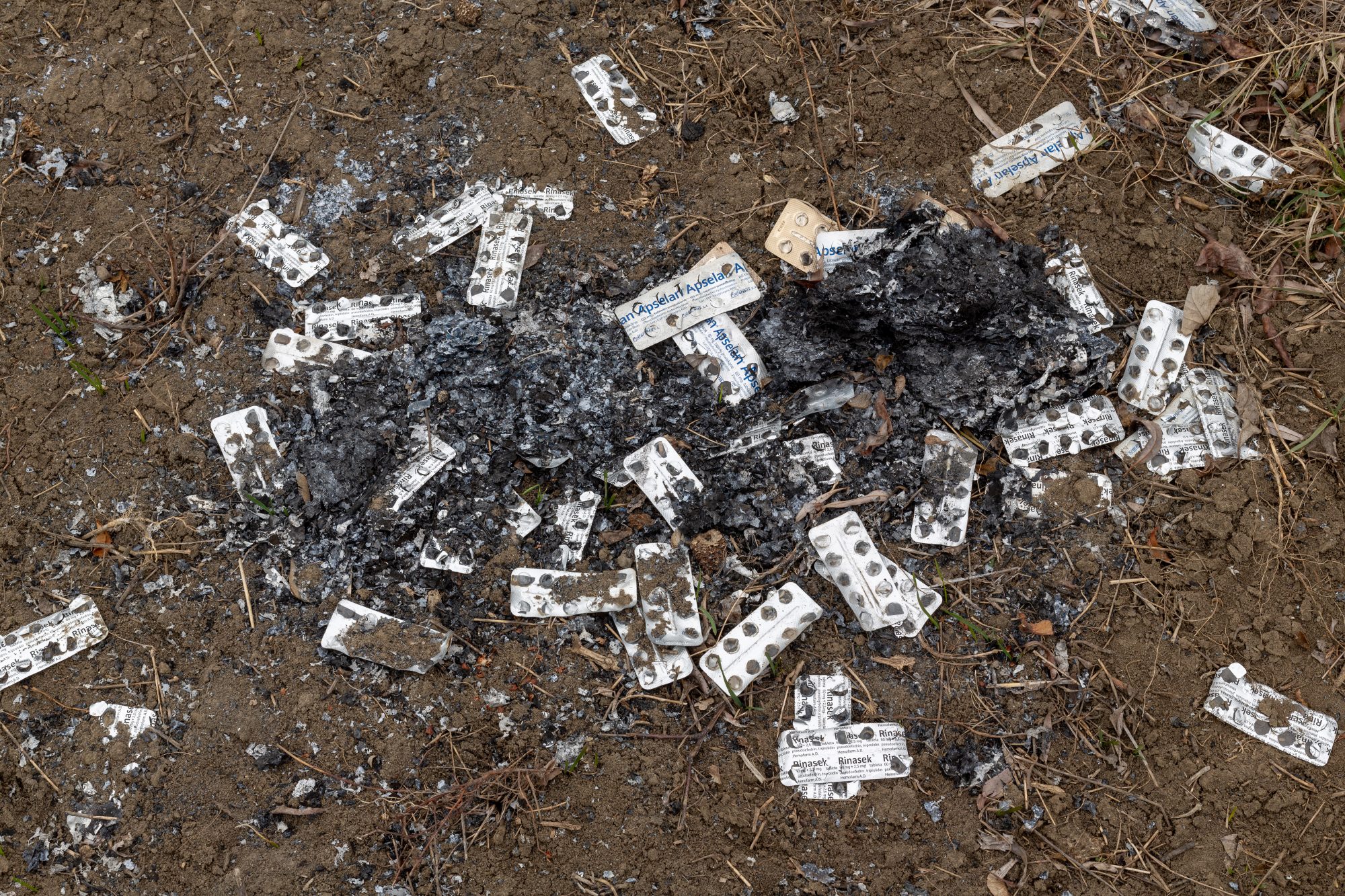 Methamphetamine, commonly referred to as meth, is prevalent in much of rural America and is driving overdoses

The findings, published today in JAMA Network Open, not only show just how common meth is, but also demonstrate how the substance is contributing to overdoses.

Four out of five drug users in rural areas across 10 states in America report using methamphetamines in the past 30 days, researchers claim.

Todd Korthuis, M.D., M.P.H., professor of medicine (general internal medicine and geriatrics) in the OHSU School of Medicine and head of addiction medicine at OHSU, explains how this is a huge problem – but it often goes overlooked.

This has been a West Coast problem for a long time

“Among people who use drugs in rural communities, methamphetamine use is pervasive.

“This has been a West Coast problem for a long time, but now we see methamphetamine use in rural communities across the United States.”

The national opioid epidemic continues to dominate lives and headlines. More than 100,000 people die of a drug overdose every year in America, and opioids – fentanyl in particular – are responsible.

However, methamphetamine too has a strong grip over rural towns, and should not be overlooked adds Korthuis.

Fentanyl is 50 to 100 times more potent than heroin

In fact, fentanyl commonly contaminates methamphetamine so drug users may believe that they are only using methamphetamine when in reality, they’re unknowingly taking fentanyl — which is 50 to 100 times more potent than heroin.

In comparison, 14% of drug users taking opioids alone reported experiencing an overdose in the past six months and among those using only methamphetamine, 6% reported nonfatal overdoses.

“Co-use of methamphetamine and opioids is associated with a big increased risk of overdose in rural communities,” Korthuis commented.

“Some people view rural areas as immune to problems like drug use and overdose, but they’re not.”

The link between homelessness and drug use

“Deaths of despair” is probably an apt way to describe many of the overdoses linked to opioids and other drugs.

Researchers reported that drug users consistently felt economic distress, and it is perhaps no surprise that 53% of the respondents reported being homeless in the last six months.

Clearly, there is a correlation between homelessness and overdose.

The situation heightens the risk of so-called “deaths of despair” — drug overdose deaths, suicide and disease linked to drug and alcohol use, says Korthuis.

“There are deaths of despair everywhere, but our rural communities have been hard hit,” Korthuis said.

What treatment is available for drug users?

Treatment for substance use disorders remains scarce in rural America.