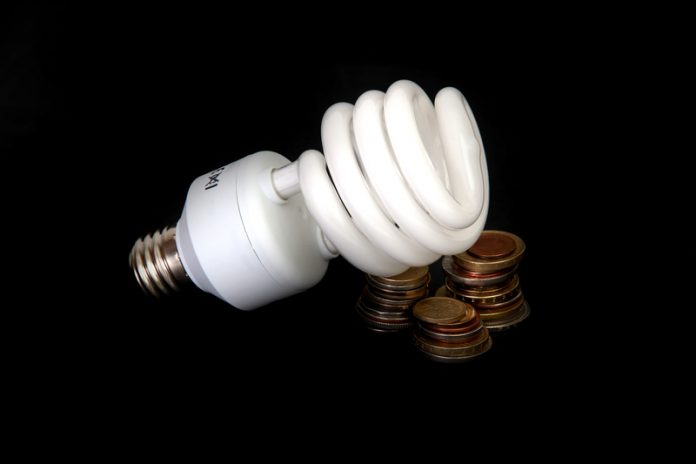 According to new research, Brits are missing the opportunity to save hundreds of pounds by switching their energy provider

The study, conducted by MoneySuperMarket, looked at the barriers to switching energy, despite an average saving of £250 a year available for the millions of customers languishing on expensive standard variable tariffs.

Almost a quarter of people surveyed (23%) have never switched and over a third (36%) are under the impression their current deal is good value for money, meaning millions of households are still overpaying on their energy bills.

Ironically, 75% of Brits said they would change provider if they could save up to £150 a year- this is at least £100 less than the average saving available by switching.

A similar proportion of people (71%) said they would switch provider if their bill rose by up to £75 a year – half of what it would take for those Brits to switch.

Aside from savings and costs, the findings show that one in five Brits believe that the switching process is too much hassle, preventing them from taking a few simple steps to see if a new provider could save money for the whole household.

17% don’t believe the advertised savings, suggesting that they are not going to gain what they’ve been promised when their new bill arrives.

Remarkably, one in 10 Brits have been led to believe the myth that they would be left without gas or electricity during a switch. This figure is even higher in the capital, where a quarter of Londoners believe that they’d be left powerless during a changeover.

While only 8% of Brits overall see changing to a renewable or greener energy provider as a positive motivator for switching, this rises to a fifth amongst those aged 18 to 24. The younger generation think of green energy as a stronger stimulus, with 21% claiming that it would be a factor in convincing them to switch provider.

Stephen Murray, energy expert at MoneySuperMarket, commented: “What’s interesting about the research is that people claim their tipping point to switch ranges from savings of £75 to £150 – yet they could actually save a much higher £250 on average by switching to a fixed rate tariff on a price comparison site today.

“The research also shows that many consumers perceive switching as a hassle. In reality, switching provider only takes five minutes and the cost of not switching from an expensive standard variable tariff far outweighs such as small investment of time.

“While it’s interesting to dig down into the reasons why many Brits aren’t making the switch, it’s also reassuring to see the younger generation is much more motivated by switching to a more environmentally friendly energy supplier – hopefully the future of British energy will be green!”