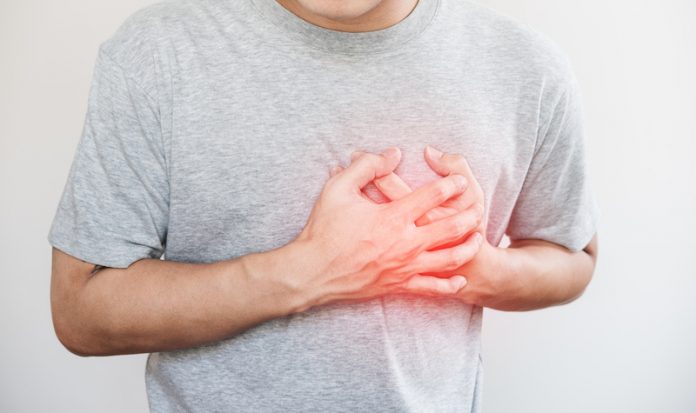 The new class of drugs prevent microbes from forming a harmful molecule linked to heart disease. Unlike antibiotics which non-specifically kill gut bacteria, the new drugs target the microbe without actually killing it, as they can also work to benefit overall health.

In doing so, the drugs do not contribute towards antibiotic resistance.

A developmental study into the benefits of the drugs found that they reversed two major risk factors for cardiovascular disease  – increased platelet responsiveness and excessive clot formation – by lowering levels of TMAO (trimethylamine N-oxide), a gut bacteria byproduct that forms during digestion.

The research, led by Stanley Hazen M.D., Ph.D., found that high levels of TMAO in the blood has been a powerful indicator for predicting heart disease, future heart attacks, stokes and heart-related causes of death.

The group found that a single oral dose of one of the potent inhibitors in animals, significantly reduced TMAO levels in the blood for up to three days and reversed both platelet responsiveness and heightened clot formations following arterial injury.

Once taken, the drugs were minimally absorbed into the body, and stayed in the gut where they targeted just the microbial pathway.

As a result of this, TMAO testing is now in clinical use.

Commenting on the development, Dr Hazen said: “Gut bacteria are altered but not killed by this drug, and there were no observable toxic side effects.

“The approach developed could potentially be used to target other gut microbial pathways. We look forward to advancing this novel therapeutic strategy into humans.”

In the last five years, Dr. Hazen’s team was the first to demonstrate that the metabolite TMAO, is produced when gut bacteria digest choline, lechithin and carnitine – nutrients that are found in animal products such as red meat and liver.

Heart disease is the leading cause of death for both men and women in the United States. Every year, about 610,000 people die of heart disease in this country, accounting for one in every four deaths.

The research was published in the September issue of Nature Medicine and was led by Stanley Hazen.