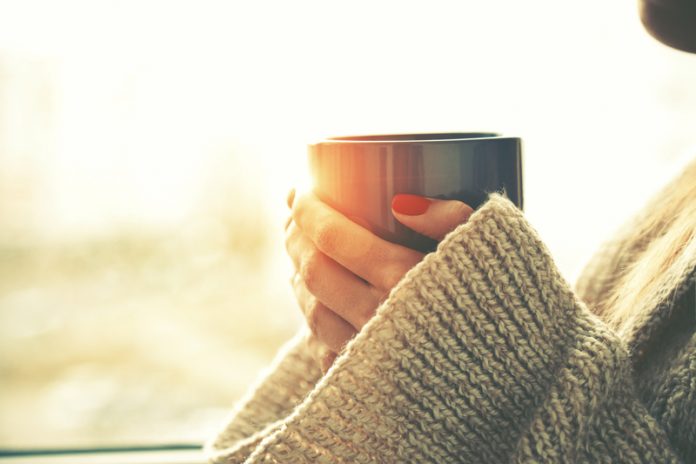 Epigallocatechin-3-gallate (EGCG), the major antioxidant and anti-inflammatory compound in green tea, has been shown to reduce memory loss and improve learning triggered by a high fat and high fructose diet, according to latest research just published [1]

Dr Tim Bond, a tea scientist from the Tea Advisory Panel (TAP) notes: “This laboratory study reviewed three different diets: a high-fat diet, a high fructose diet, a high fat and high fructose diet, each with EGCG and a control diet. The subjects consuming EGCG sustained less memory loss than the other two groups and reduced the nerve cell damage caused by the high fat, high fructose diet. Of note, EGCG significantly ameliorated insulin resistance, which is associated with cognitive decline in older people, by increasing the activity of the insulin receptor and its associated biochemical pathways.

“This study provides data findings on a potential mechanism for the observations made that green tea consumption can improve cognitive function in old age. A clinical study in elderly nursing home residents with cognitive dysfunction found that green tea powder, 2g daily for 3 months, improved cognitive scores on an established rating scale. [2]

In summary, Dr Tim Bond from TAP notes: “This latest study1 points to the potential for tea to reduce cognitive decline and that EGCG, a major anti-inflammatory compound in tea, may provide protection through reducing inflammation in brain nerve cells.

“Tea is the second most commonly consumed beverage in the world after water. As a result, these latest study findings together with many other published studies continue to suggest that Britain’s’favourite beverage is good for our health including our bones, heart, vascular system and skin to name just a few health and wellbeing benefits, whatever your age.”