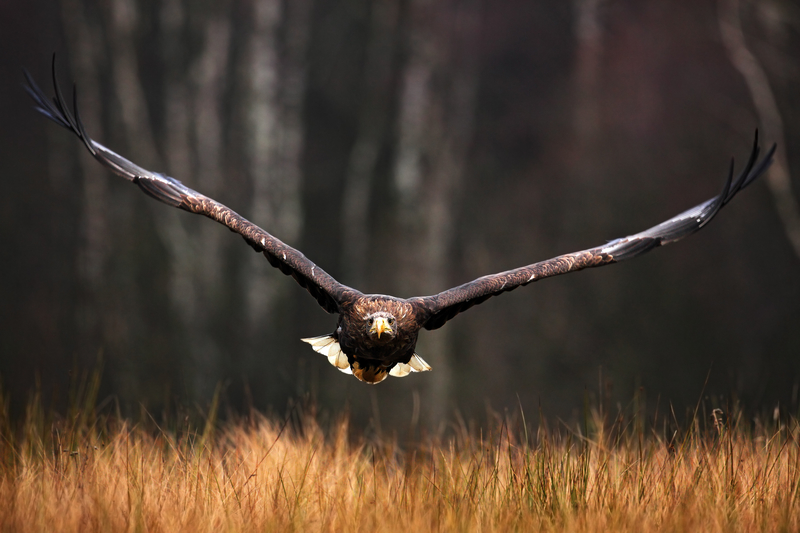 The maps present the number of shootings, trappings, poisonings and nest destructions that took place across England & Wales between 2011 and 2015. The report will be updated annually, providing an invaluable intelligence tool to help tackle the crimes against birds of prey.

North Yorkshire saw the most incidents, with 39 separate accounts in 2017 alone, followed by 17 in Norfolk, 11 in Cumbria, and Derbyshire, 10 in Lincolnshire, and 8 in Suffolk and Northumberland.

In the five year measurable period there have been 262 incidents in England and Wales: 146 of these caused by shooting and 66 by poisoning.

“Birds of prey are a vital part of our animal landscape, icons of our cultural heritage and key to boosting local economies by attracting visitors to England and Wales.

These maps highlight hotspots across the country for crimes against these precious birds, enabling the police to crack down with increased enforcement in areas where it’s needed most – building on the valuable work land management, conservation and shooting organisations are already doing to help protect iconic birds of prey.”

All wild birds are protected under the Wildlife and Countryside Act 1981. The act enforces strong penalties against those using entrapment measures and unlawful traps to capture wildlife.

The Government takes all wildlife crime very seriously and raptor persecution has been identified as a UK wildlife crime priority. Each priority has a delivery group to consider what action should be taken, develop a plan to prevent crime, gather intelligence on offences and enforce against it.

In January 2016 the government published the Hen Harrier Action Plan and the new maps will help support the six positive actions outlined in the plan, which are already underway. Today’s maps show one incident involving Hen harriers.