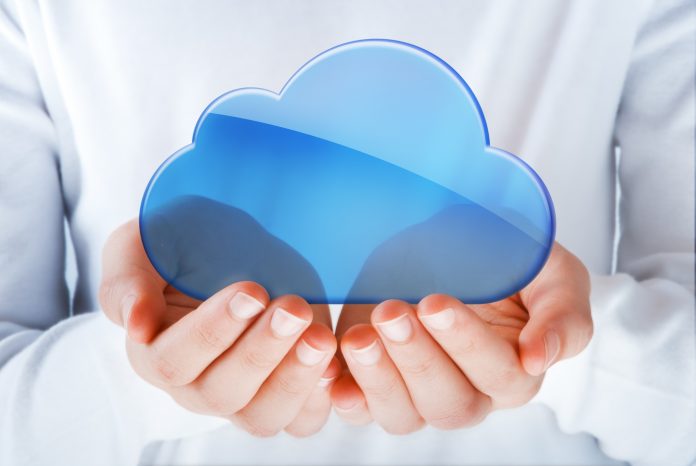 Automation and artificial intelligence (AI) are being rapidly adopted in the business world, but is the public sector following suit? The answer appears to be slowly, as a recent report published by SolarWinds found

Automation and AI are often praised for their efficiency, yet it is surprising that much of the public sector does not view these technologies as priorities for improving productivity and efficiency. Cyber threats are increasing at an unprecedented scale and public sector services like the NHS are under more pressure than ever to meet government-imposed targets. Additionally, the Prime Minister has recently stated that AI could be used to help diagnose a range of cancers earlier, improving the likelihood of successful treatments. So why is the U.K. public sector not working harder to implement these technologies sooner rather than later?

What’s putting off the public sector?

Rather than the public sector choosing not to adopt automation and AI, priorities dictate that they focus on other technologies that will provide a better foundation for the future. For example, the report found that 81% of public sector respondents considered cloud to be one of the top three technologies for ROI potential, while 79% also considered it to be one of the top three for productivity and efficiency benefits.

Clearly in contrast to the numbers for automation and AI, these figures for cloud highlight the fact that the public sector is not ignoring technology that can improve its efficiency. Instead, the sector is consciously selecting technologies that will provide the most effective changes with a very positive ROI—something that industries such as healthcare need to focus on due to a restricted budget.

The main attraction of cloud solutions is the ability to have all of your organisation’s data stored in one place, which is secure and protected, yet easily accessible for those who need the information.

With multiple reports released in recent months regarding the lessons learned from the WannaCry ransomware attack in May 2017, the healthcare industry is a great example of how the public sector will benefit from implementing cloud. Medical professionals need better data sharing capabilities to help provide the highest quality of patient care. As patients move between different hospital departments and even between hospitals themselves, the staff responsible for their care need to have all of the information available about each patient. Cloud can make this a reality.

While technologies such as automation and AI will one day be integrated more extensively across the U.K. public sector, these will be built on a cloud foundation. For now, organisations should focus on ensuring their groundwork technology like the cloud is working as efficiently as possible. This requires investment and comprehensive oversight of the system before the public sector can begin to implement AI and automation successfully. While it may seem like the public sector is lagging behind in digital transformation, the reality is quite different. Digital transformation is happening carefully, prioritising services for citizens over innovation for innovation’s sake.

The full report can be found here: http://it-trends.solarwinds.com/