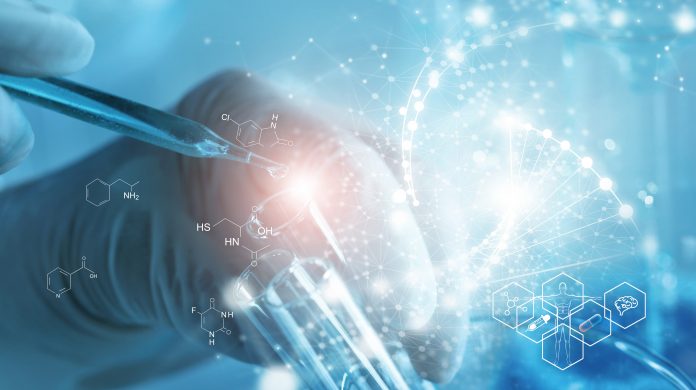 The COVID-19 pandemic revealed the power of sharing research outputs in addressing global crises. EUA’s Stephane Berghmans analyses the progression of Open Science in Europe and why the movement may be the key to restoring the ethos of science

During World War II, Robert K. Merton began theorising the ethos of science through a series of articles that eventually culminated in his 1973 book “The Sociology of Science”. Merton’s normative structure of science is still very relevant today in introducing the world of research as it can be summarised in just five letters: CUDOS – meaning Communalism, Universalism, Disinterestedness and Organised Scepticism. Indeed, these are the reasons many of us love science and work in the field.

True to those norms, research has increasingly become more collaborative, with teams of researchers partnering across different disciplines, institutions, sectors, countries and continents. Yet at the same time, these same norms have been challenged by the growing number of researchers, an increasingly data-intensive approach and a fully digitalised environment. Expectations from governments, civil society and the public towards science have also evolved, as there is an increasing demand for science to tackle societal challenges. The public’s scrutiny towards publicly funded research is also much stronger than some decades ago. Therefore, is it time to review Merton’s norms and adapt them to a changing world or should we instead ensure that the ethos of science is preserved? Is Open Science the answer?

Until very recently, research publications and other research outcomes were not freely accessible or even re-usable. The research process and research outcomes were “black boxes”, except for those with the financial means to access such resources. Research articles have traditionally been kept behind expensive paywalls, with large commercial publishers holding control over the vast majority of the publishing process. When research publications are only accessible to institutions that can afford the increasingly higher costs of contracts with publishers, asymmetries are formed between institutions in more affluent countries and those with fewer economic resources. This also prevents researchers, other organisations and the public from accessing, reusing and benefiting from such research outcomes.

“Open Science is not a new way to do science, it is the only way to generate and share knowledge if we want to solve society’s next pandemic or any other major challenge.”

The Open Access and the Open Science movements have opened the black boxes of the research process, to ensure knowledge is being shared and re-used. Though there is still work to be done, they have brought about systemic changes in the way research is produced, disseminated and reutilised, seeking to increase transparency and accountability and promote wide and open dissemination. So, one might ask: Could Open Science be the key to restoring science’s ethos?

Universities and their researchers have certainly made huge advances in transitioning towards Open Science and making it the standard way of doing science. The European University Association (EUA) has monitored institutions’ progress towards Open Access and Open Science since 2014. Over its six editions, the EUA Open Science Survey has probed more than 700 different institutions across 39 European countries. It shows both institutions’ progression towards implementing Open Science principles, policies and practices, as well as the multifaceted hurdles universities face in this process. These include technological and infrastructural challenges, human resources capacity, legal and financial concerns and lack of proper incentive mechanisms.

The latest EUA Open Science Survey has shown that while Open Access to research publications is a more mature area, as most institutions have policies, infrastructure and monitoring mechanisms in place, the situation is very different for other Open Science areas. For example, many institutions’ capacity on research data is much less developed and incentive and reward practices on Open Science are scarce for most. Finally, other areas of Open Science, such as citizen science or open education, are still only at a very early stage of development.

From the EUA survey, we see that researchers and their universities are not alone in advancing Open Science, as many stakeholders are needed and some are already involved, including national and regional governments, the EU institutions, research funders, publishers and citizens. For Open Science to become the standard, the right legal, policy, financial, infrastructural and technical framework conditions also need to be set. It is concerning, for example, to see geographical gaps in Europe as some countries such as the Netherlands and Norway are progressing much faster than others. Open Science as a principle should apply to all, but in reality, additional political, financial and institutional support is still needed to change the current paradigm. More importantly, our report shows that it is through its very practice that Open Science will become a reality: the support and framework conditions are needed to encourage and then nurture this culture change.

Science as theorised by Merton is critical for society to address major challenges. In what may be the first time in history, a global pandemic is being dealt with without having to revert to religion, magic or superstition – thanks to science. It is only through the swift and global open sharing of knowledge that researchers discovered which public health measures needed to be deployed and adapted and rapidly developed the vaccines. Open Access to publications is important, but the ability to access and re-use data or protocols is vital. Open Science is not a new way to do science, it is the only way to generate and share knowledge if we want to solve society’s next pandemic or any other major challenge. Let’s face it, the human-created conditions that triggered the pandemic are the next challenges that society faces. There again, Open Science will help provide responses through sociology, medicine, economy, chemistry, philosophy and the many disciplines practised in our universities. 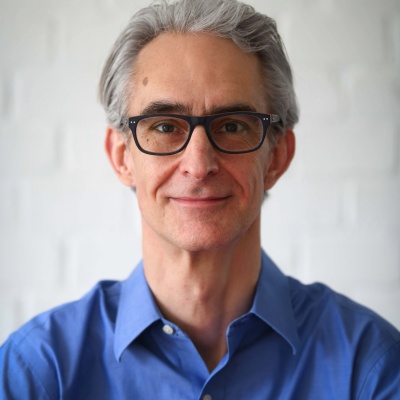