Home Open Access News Diseases & Conditions News What is the optimal window for the early detection of Alzheimer’s disease? 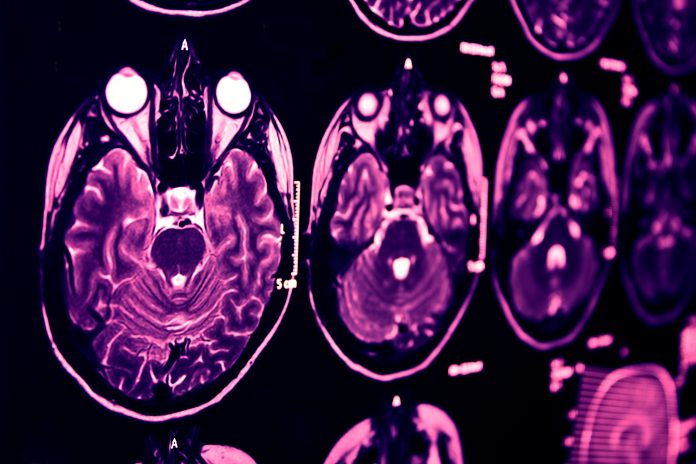 Dr Gerardo Fernandez, CSO ViewMind Inc, investigates how early is too early for the detection of Alzheimer’s disease and how soon in the disease’s trajectory detection can make a meaningful difference in a patient’s prognosis

Current diagnostic methods only allow us to discover the signs of Alzheimer’s 20 years or more after the disease has begun to develop. Would the ability for the early detection of Alzheimer’s disease a year or two sooner make a meaningful difference? What about five years? Ten?

As Alzheimer’s pathology progresses, the brain loses synapses that cannot be recovered. In the early stages of the disease, the brain has sufficient excess capacity and plasticity to overcome the loss. But later, the cognitive reserve is depleted, and the brain can’t bounce back similarly. Finding a way to arrest the disease before the brain turns this corner remains an ever-urgent need.

Alzheimer’s is a widespread and devastating disease, with numbers skyrocketing as the human life span increases. Currently, 55 million people across the globe suffer from dementia, with cases expected to spike to 139 million by 2050.

To describe the Alzheimer’s epidemic in even starker terms, one of every three individuals aged 85 or older will be diagnosed with the disease.

The proliferation of Alzheimer’s cases burdens not only those diagnosed with the condition but also their caretakers, the healthcare system, and the economy at large. In the United States alone, the cost of treating and caring for individuals with Alzheimer’s in 2022 rose to $1.5 trillion.

The reasons for the increase extend far beyond a longer human life span. Climate change, air quality, diet, substance abuse, and exercise likely play a role. Long COVID, which has been shown to cause many of the same cognitive effects as dementia, has recently been added to the list of potential contributing factors.

Current diagnostic methods and the Alzheimer’s timeline The pathology of Alzheimer’s begins more than 20 years before noticeable symptoms with the early accumulation
of Beta-amyloid proteins in brain cells. About ten years before symptoms, another indicator, Tau protein tangles, silently begin to form.

There have been significant innovations in diagnostic tests to detect and measure the presence of these Alzheimer’s biomarkers, including cerebral spinal fluid (CSF) analysis and positron emission topography (PET) scanning. Although these tests are currently considered the gold standard for diagnosis, they are expensive and invasive. Even more problematic, 19% of CSF analysis cases result in complications.

Due to these practical limitations and risk factors, these tests are only used in the late stages of Alzheimer’s pathology.

Blood assay testing has recently gained support as a less expensive and more accessible diagnostic method. However, these tests predict only the presence of peripheral Amyloid and Tau in the patient’s bloodstream—they don’t let us know whether and where these proteins are accumulating in the brain.

Further, none of these tests assesses the functional impact of Alzheimer’s biomarkers on different cognitive functions, a critical determination for disease diagnosis and management.

Early detection of Alzheimer’s disease with the ViewMind test Digital health company ViewMind has developed a non-invasive, cost-effective 15-minute assessment that can detect the earliest accumulations of beta- Amyloid and Tau in brain areas first affected by Alzheimer’s pathology. The test’s findings—which tracks the digital biomarker of eye movement—correlate with results garnered from CSF testing and PET scans.

ViewMind uses medical-grade VR headsets to relay visual stimuli to a patient’s eyes, sending a signal via the optical nerve to the visual cortex. The relevant brain region is then activated, and the eyes’ phenotypical response can be linked with individual cognitive functions and the preservation of different brain regions.

When the eye movements linked to several brain regions results are considered alongside one another, a precise understanding of brain health can be gleaned. So not only is ViewMind’s test safe, non-invasive, fast, and accessible—it also provides precise and critical information about the functional impact of Alzheimer’s biomarkers.

In order to validate results at the very beginning of Alzheimer’s pathology, ViewMind conducted a study with individuals carrying the E280A-PSEN1 gene—the largest familial population of genetic early onset Alzheimer’s patients in the world.

As discovered by Dr Francisco Lopera, director of the Neurosciences Group of the Universidad de Antioquia in Medallín, Colombia, individuals who possess this gene unavoidably develop Alzheimer’s between the ages of 48 and 60. Studying this population offers a singular opportunity for medical researchers to advance their understanding of biomarkers and develop powerful therapeutics in the fight against Alzheimer’s.

In a blind study, ViewMind used its novel AI technology to differentiate individuals with familial Alzheimer’s and healthy controls up to 18 years before clinical symptoms surfaced with 97% accuracy. Similar studies have been conducted in sporadic general Alzheimer’s populations, yielding the exact same results with the same intelligent algorithm.

Alzheimer’s interventions along the timeline

ViewMind can identify and stratify patient populations to predict the presence of Alzheimer’s biomarkers, determine where biomarker accumulations are taking place, and precisely quantify their functional impact by brain region and cognitive domain.

For now, the technology holds great promise for pharmaceutical companies to identify the cohorts more quickly and efficiently; they want to include them in clinical studies and to pre-screen before doing a CSF, PET or blood test. Later, it might be scaled for primary care screenings that could catch signs of the disease years or even decades earlier than ever before.

Expediting testing could be particularly critical for at-risk populations, such as those with a family history of the disease. Technology that can sensitively detect subclinical disease progression and measure and quantify drug impact can accelerate early intervention efforts before critical levels of irreversible damage have occurred, as has been demonstrated in many areas of healthcare. Early awareness of risk can also encourage multidomain lifestyle intervention (e.g., FINGERS), which is effective in many cases in curving or preventing dementia onset.

Whether early detection means one year or decades before symptoms develop, ViewMind technology is poised to change the course of Alzheimer’s disease at numerous points along its trajectory. 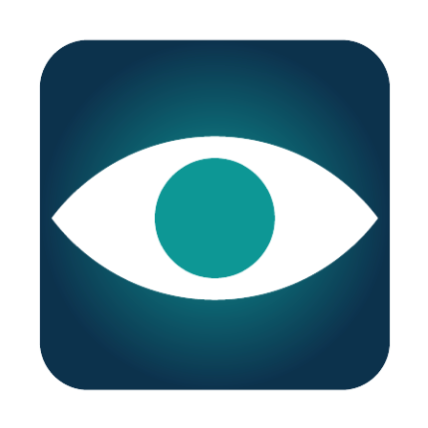 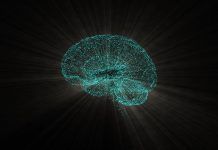