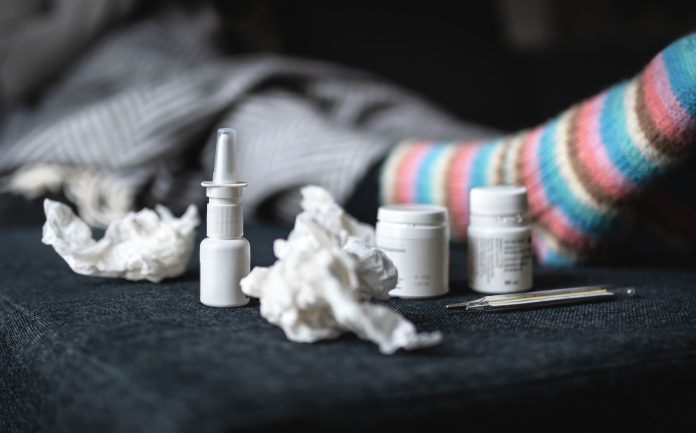 This ‘unusual’ monkeypox outbreak has been found to be larger and more widespread than previous outbreaks outside of Africa, so health experts are proposing better preparation

With several monkeypox cases found in Europe, the UK, and North America, the monkeypox outbreak has prompted clinicians to be alert for patients presenting with febrile illness and a rash.

While concerning epidemiologists and public health experts around the world, the virus could potentially become an endemic across Europe – which can spread through touching clothing, bedding or towels used by someone with the infection and through the coughs and sneezes of somebody with the infection.

According to the authors of the Johns Hopkins Center for Health Security at the Bloomberg School of Public Health, a significant number of these new cases have occurred among men who have sex with men – however, the cause remains unclear.

What distinguishes the monkeypox outbreak cases – which all currently occur outside of the endemic region of the virus – is that person-to-person transmission is occurring, with the majority of the cases seemingly unlinked to travel from an endemic country, with the appearance of multiple, so far unlinked clusters.

There continues to be a stigma around infectious diseases and sexuality, carried forward from medical homophobia experienced by the LGBT community during the HIV/AIDs crisis. As clinicians do not yet know if this is a disease that is only occurring in LGBT individuals, it is important healthcare professionals avoid isolating that community.

Monkeypox is a member of the orthopox viral family, of which smallpox is also a member. Therefore, it is possible that the rise in monkeypox outbreaks in recent years is related to diminished population immunity to smallpox over time.

Luckily, researchers are finding that a smallpox vaccination could prevent cases and smallpox antivirals may treat monkeypox cases, too.

What are the symptoms of monkeypox?

Monkeypox typically starts with fever and rash in the mouth, which then moves to the face, followed by the extremities, including palms and soles in a centrifugal pattern.

Other symptoms can include: