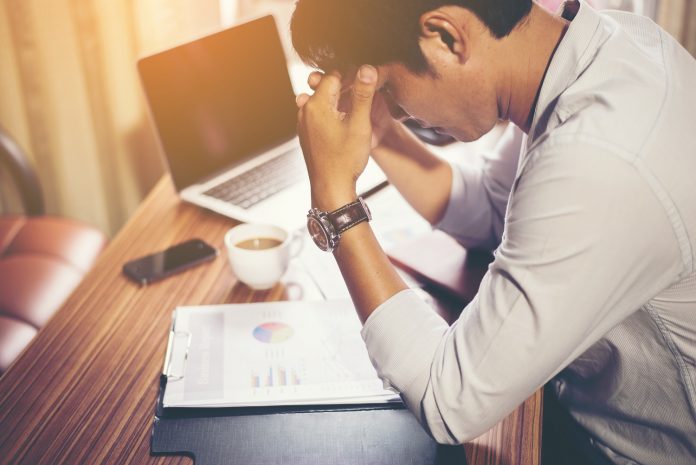 Half of public sector staff polled in the survey by Boundless, the events and experiences club for public sector workers, said they were stressed – and 12% ticked ‘very stressed’.

That compares to a figure of 43% in the private sector, where only 9% were ‘very stressed’.

Ian Holmes-Lewis, Director at Boundless, said: “There were some significant differences between public and private sector and that’s something for managers to think about.

“There is always going to be some level of stress in the workplace – it’s probably not possible to work in jobs such as policing, local government, teaching and social work without it.

“But there is a lot that can be done to help staff feel happier. Our survey, for instance, showed spending time with family or having a day out at the weekend went a long way to making people feel happier in life and in work.

“So, helping employees get away from work, organising staff outings, encouraging hobbies and considering flexible working hours could all help reduce stress and increase happiness.”

The Boundless Happiness Survey aimed to uncover the secrets to happiness by finding out who is happy, both at home and at work, what makes them feel good about themselves and what makes them stressed.

It found significant differences between public and private sector in almost every category.

There were some surprise results in the survey, however.

Despite the overall figures, some of the most stressed workers came from the private sector.

Almost 86%of estate agents said they were either stressed or very stressed for instance, along with 50% of electricians and 58% of bankers.

And teachers, who might have been expected to finish near the top of the stress table, were, in fact, far more relaxed.

Only 8% said they were ‘very stressed’ and as many as 10% said they NEVER get stressed.

“A lot of people in stressful jobs find ways to cope with that stress,” said Ian. “That may explain why doctors laugh more than anyone else at eight times in the working day – and why social workers and police are in the top six in that category too.

“Understanding people’s overall happiness, both at work and in life, may be a more useful metric for employers on International Stress Awareness Day. The question to ask is what could you do to make your staff happier?”