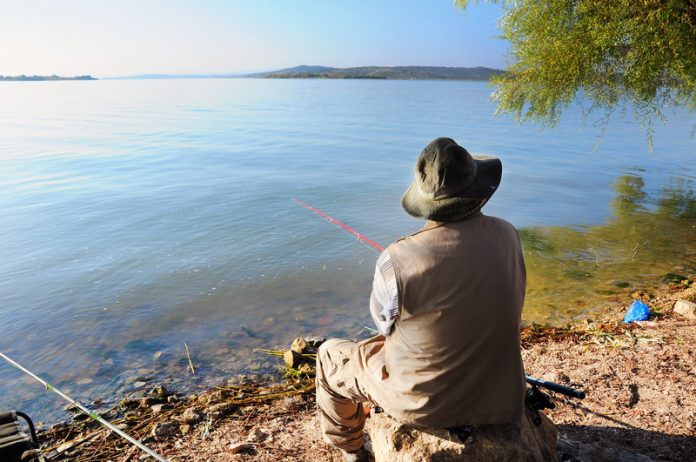 Freshwater anglers contribute an estimated £1.4 billion annually to the English economy, supporting up to 27,000 full-time equivalent jobs, through their spending on the sport

According to the Environment Agency study, A Survey of Freshwater Angling in England, angling for coarse fish was the most popular activity for the nation’s anglers, accounting for 19 million days of fishing with carp the most sought-after species with an estimated 7 million days fishing time.

Kevin Austin, Deputy Director for Agriculture, Fisheries and the Natural Environment at the Environment Agency said: “This study highlights the money anglers put into their sport and its importance to some of England’s regional economies.

“All income from fishing licence sales is used to fund our work to protect and improve fish stocks and fisheries. This includes improving habitats for fish, facilities for anglers and tackling illegal fishing. We also work with partners such as the Angling Trust, Get Hooked on Fishing, the Canal and River Trust and the Angling Trade Association to encourage people to give fishing a go.”

Mark Lloyd, Chief Executive of the Angling Trust, said: “These figures confirm that angling makes a huge contribution to the economy, alongside the many benefits it brings to the health and wellbeing of millions of people each year.

“The Angling Trust, working with the Environment Agency, are focused on protecting and growing angling not only as an important contributor to our economy, but also to our society as a whole. Over the last three years we have worked with the Environment Agency to reinvest millions of pounds of rod licence income in improving facilities for anglers, providing information about how and where to fish, together we have helped over 77,000 people try fishing for the first time.”