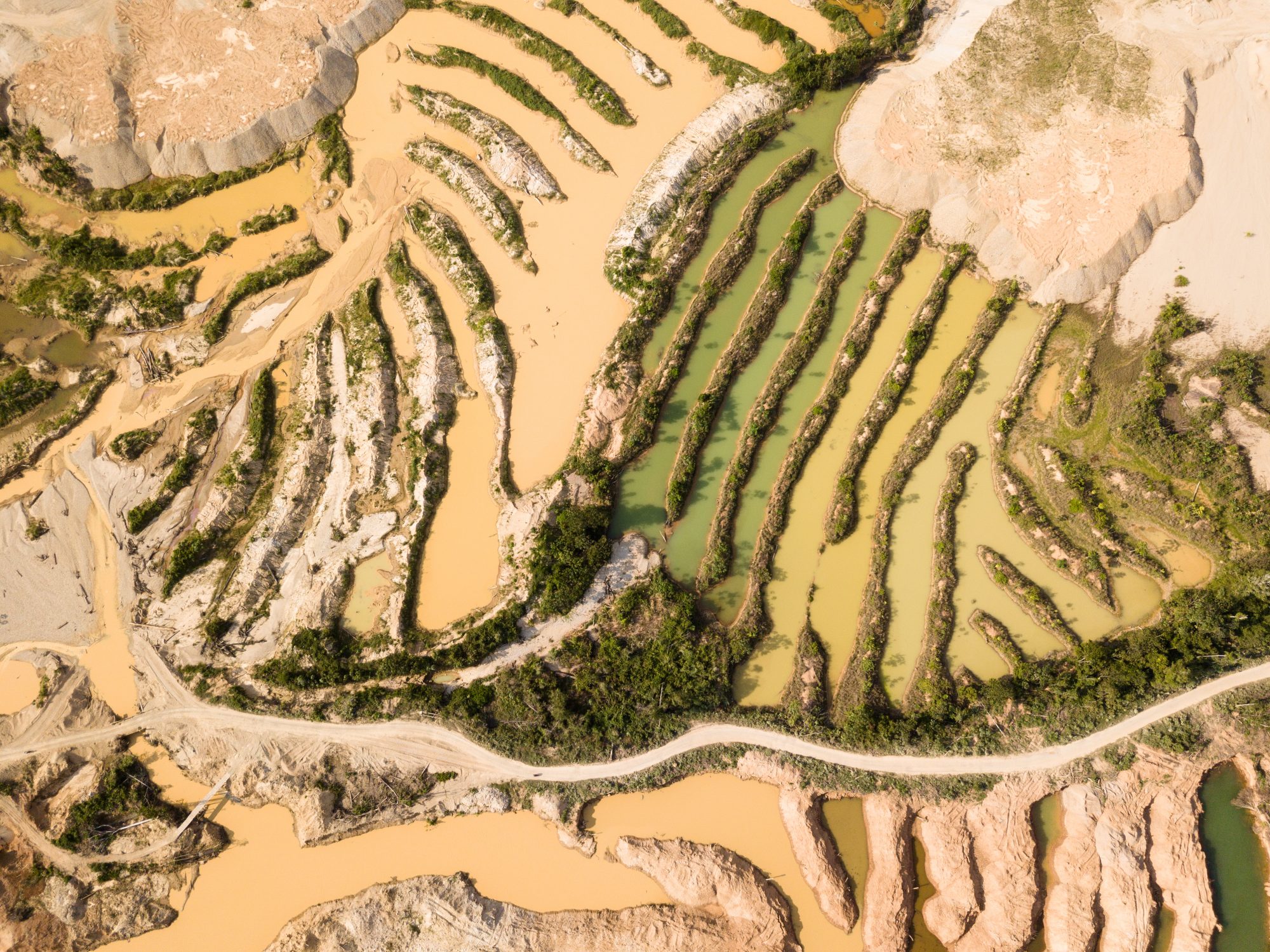 Reforestation efforts are not ideal for natural regeneration – as one-third of forests are cut down again, after just 4 to 8 years of regeneration

Regenerated forests have been shown to not last long following reforestation efforts in tropical forests, especially in the Brazilian Atlantic Forest, where the study takes place.

The re-clearing of second-growth forests has become an ongoing challenge for restoration efforts in these tropical regions – regarded as a cost-effective strategy for countries to meet their ecological restoration and carbon sequestration goals – these carbon sinks slowly become more degraded after re-clearing.

According to research in the Brazilian Atlantic Forest, one-third of regenerating areas were cut down again, most after just four to eight years of regeneration.

Using detailed land use cover data from 1985 to 2019 to map and track the fate of over 4.5 million hectares of regenerated forests in this forest, the researchers note that only 3.1 million hectares persisted until 2019.

Without these turnarounds in reforestation efforts, forests in the Brazilian Atlantic Forest region could have sequestered 1.75 billion tons of carbon – which is over three times the estimated actual sequestration of 0.52 billion tons.

Senior author María Uriarte, a professor at Columbia’s Earth Institute who studies tropical forest dynamics, said: “Carbon sequestration through tropical reforestation and natural regeneration can make an important contribution to climate change mitigation, given that forest cover in many tropical regions increased during the early part of the 21st century.

“However, the size of this carbon sink will depend on the degree to which these forests are permanent and protected from re-clearing.”

Jean Paul Metzger, an ecology professor at the University of São Paulo and a co-author on the new study, added: “Our results underline a double challenge for forest conservation in tropical regions, where not only do we need to restore degraded areas, but we also need to ensure the persistence of these young regenerating forests.”

The threatened ecosystem is now considered a regeneration hotspot

The short-lived nature of these regrown forests can hinder the biodiversity and carbon storage benefits of regeneration; however, factors were also identified which could help to protect regrown forests.

From this, they found that regenerated forests had greater chances of surviving on steeper slopes, close to rivers and existing forests, and near permanent agriculture. Additionally, forests were less likely to persist in more rural areas.

Regeneration was found to occur predominantly in pasturelands and areas of shifting agriculture, it was also less likely to persist within these dynamic landscapes.

Piffer said: “Regenerated forests can take decades to recover pre-disturbance species richness and biomass levels, so identifying the conditions that allow for a greater persistence of these young forests is vital for developing effective public policies targeted at increasing forest cover in the Brazilian Atlantic Forest.”

Safeguarding the persistence of tropical reforestation is crucial for nations to achieve their restoration and carbon sequestration commitments under the Paris Agreement.