The internet and social media make this possible. They create a breeding ground for would-be stalkers and allow individuals, who could be anywhere in the world, to mask their identity by using fake profiles in order to attack their victim at any time, with little possibility of being caught or identified.

For the attacker, there might be a sense of righteousness in pursuing a course of conduct that would amount to harassment. For the victim, it can become anything from a small nuisance to a huge financial burden. For example, an attacker may go beyond sending multiple critical messages about the victim, to sending messages that are defamatory and/or threatening of violence. Attackers may also exploit the vulnerabilities of their victim to blackmail them – for instance, if the attacker were to gain access to their victim’s online accounts or profiles.

We are now in a globally connected world, where much of our social life is public and on social media. This means that for an attacker, it is easy to spy on a person’s activities via social networking. It is, perhaps, impossible for anyone to truly inoculate themselves from being a victim of cyber-stalking unless one is to completely ‘log off’ from the internet entirely.

There are some ways to minimise the risk and affect cyber-stalking has, which include:

• Using a Virtual Private Network (VPN) to protect your personal data and online browsing habits.
• Make all social media accounts private and only accept invitations to connect from people known.
• Use long passwords, with symbols, letters and numbers. Regularly change your passwords and never use the same one for different accounts.
• Never share your location on social media. Be aware that when you upload pictures you can inadvertently share your location.

If you are a victim of cyber-stalking, you should try to gather as much evidence as possible, documenting all contact. It is also important to report any cyber-stalking immediately after becoming aware of the situation so that, where possible, techniques can be used to trace the suspects before data is lost.

In the United Kingdom, the Protection from Harassment Act 1997 contains an offence of stalking covering cyber-stalking, which was introduced into the act through the Protection of Freedoms Act 2012. Depending on the act committed, a person may also be committing offences, contrary to other UK laws such as the Offences Against the Person Act 1861, such as threats to kill; the Sexual Offences Act 2003, such as sending indecent images; and the Malicious Communications Act 1988, such as sending grossly offensive communications.

Offences under these Acts in the UK are treated very seriously and could result in immediate prison sentences imposed upon a person convicted of such an offence. 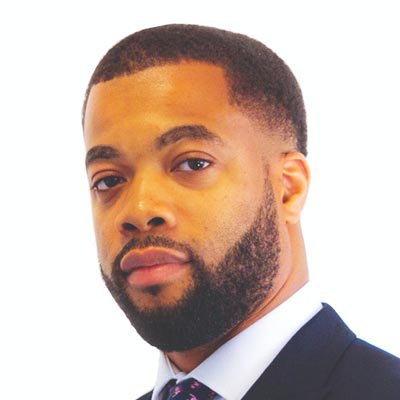