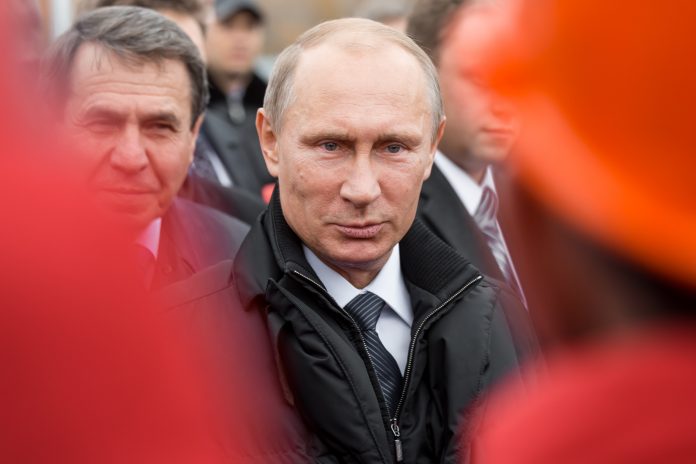 Russia has launched an attack on the former Soviet republic, as President Putin stands against Ukraine from joining the NATO military alliance – he claims he is defending the people from Ukraine’s ‘militarisation’

Following months of tensions between the two states, Russian President Vladimir Putin has officially launched a military operation in Ukraine this month, with bomb explosions being witnessed across the borders.

With Russia’s foreign minister warning a “full-scale invasion” to proceed, neighbouring states and NATO alliances have determined this an ‘unprovoked’ attack upon Ukraine.

Russia’s main objectives have been stated as the demilitarisation of Ukraine in a pre-recorded TV address, warning that any outside power intervening on Ukraine’s behalf would face an “instant” response from the military superpower.

As of February 23rd, Ukraine’s parliament has voted to approve a state of emergency in response to Russia’s invasion.

What is the history behind the conflict between Russia and Ukraine?

Since 2014, the world has seen uprising tensions between the bordering nations. Witnessing the seizure of ‘breakaway regions’ – Donetsk and Luhansk – by Russian-backed rebels in the Crimean invasion of 2014, over 14,000 people’s deaths have occurred between the rebels and Ukrainian forces.

In January of 2022, Russia began sending troops to Ukraine, threatening Ukraine by completing training outside its borders. It was around this time international governments began speaking out against any aggression occurring between the two nations – like President Biden warning of severe sanctions if Russia invaded Ukraine.

Additionally, China has stated its political support for Russia, informing the US that Moscow’s “legitimate security concerns should be taken seriously”.

Who else is involved?

The EU and many NATO signatories then joined the US in sanctions, and French president Macron went for peace talks with Mr Putin in Russia to enable communications and ease tensions.

From here, Russia demanded the West to give a legally binding guarantee that NATO will not hold any military activity in eastern Europe and Ukraine, stating that Ukraine is being used by the West and that it is not legally recognised as a state by Russia.

With major nation states and treaties like the United States, United Kingdom, and France, as well as the European Union, objecting Putin’s display of power – and now attack – Putin has stated that the US and NATO have not responded to his demands satisfactorily, countering his commitment of being “ready to work further” with the West.

For the first time as well, China has acknowledged the war, and has began holding back aviation supplies from Russia in signs it may be trying to distance itself from Russian relations.

Despite its alliance with Russia, China has trade with the West which could be devastating for its economy if they were to sever ties – so its balancing its support for both.

Though Putin has made urges for other nations to not intervene, Ukraine’s state of emergency comes as a result of their much smaller army and resources – however, should NATO intervene, it may stand a chance.