Mark Gair, MD of CDS and Fergus Bailie, CEO of the Bailie Group provide their opinion about the role of social value in public sector procurement

The role social value plays in public sector procurement has long been a debated topic among businesses, local authorities and Central Government – and in the current climate, its pertinence is arguably greater than ever.

Social value, in its simplest form, refers to the meaningful and positive impact an organisation or charity has on society. And in relation to public sector procurement, how it can enhance the social, economic and environmental welfare of a community.

Social value in the public sector

Before the COVID-19 outbreak, social value appeared to be gaining momentum across public sector organisations – increasing in size and scope and occupying a greater proportion of the tender evaluation process. But the pandemic has definitely brought it into sharper focus.

And while we could be forgiven for thinking that due to the lack of ‘spare’ funds, it will now take more of a back seat as the UK’s economy recovers, the reality seems different.

Reflecting on the financial crash of 2008, the country’s resulting austerity meant that social value was arguably classed as a ‘nice to have’ – seeing it either disappear from tenders altogether or have a much lower weighting within the evaluation process. In essence, the biggest emphasis was on the lowest price.

However, subsequent UK Government policies and efforts seem to suggest history will not be repeating itself this time around.

Following the launch of the Government’s Public Services (Social Value) Act 2012, which urged more public sector bodies to consider social value during bid reviews – alongside quality and cost – 2018 and 2019 saw a reinforcement of this commitment. A common values procurement framework was developed, and it was recommended that social value should make up a minimum 10% weighting when reviewing tenders – it also had to be accounted for, not just ‘considered’.

And it is arguably this greater governmental awareness and resulting advice we’ve seen trickling through since the Act was first established, which indicates how social value is handled, and how it will be refreshingly different this time.

Social value and the UK economy

Fortunately, it’s now more widely recognised that social value is an important vehicle to get the country to a more socially and economically robust end destination. But there’s still a lot of work to be done to make communication and collaboration more seamless between commissioners and suppliers.

In truth, it could be argued that social value provides the key to not only kickstarting the country’s regional economies but also helping to overcome the national challenges too – economic recovery currently being one of the primary hurdles.

The public sector and private sector

Perhaps then, social value needs to start with a conversation between businesses and the public sector about what the highest priorities are and how they can be tackled together – rather than going straight into discussions about outputs and measures. A long-term vision, agreeing on what areas of social policy to focus on, will give all parties clarity and the best chance of effecting lasting change.

It’s in this sense that greater communication between Central Government, local authorities, suppliers and communities should not be underestimated – and this is arguably where the current machine falls down. It is this unison of national policy and localised objectives that helps form a cross-sector partnership that addresses the prevalent issues effectively – whether unemployment, re-skilling workers, promoting environmental sustainability or improving the health and well-being of a community.

Successes should be championed and promoted to highlight the benefit of the public sector and private sector working together.

But when it comes to ensuring objectives are fulfilled, engagement between all parties is vital from the word go – no one should be bidding ‘in the dark’ and making assumptions. This four-way dialogue is the only way to ensure the supplier’s expertise is rightly aligned with what the contracting authority wants to achieve – based on conversations it has had with the citizens whose lives it wants to positively impact and the Government’s national aims.

After all, there’s no point trying to place a square peg in a round hole, because the outcome will be something none of the associated parties wanted in the first place.

When it comes to why social value is – and will continue to be – at the forefront of public procurement policy, it’s because it offers a more sustainable way of boosting the economy and encouraging long-term regeneration, as well as supporting our society’s most vulnerable members.

If projects and programmes are completed without the community in mind, their benefits are limited to profit only and are, therefore, more likely to be deficient in longevity. The same applies to ensure this isn’t simply a method of reducing cost for Government departments, but rather enables the best social value to fit with the desired requirements.

And while there will never be a ‘one-size-fits-all’ approach when it comes to social value, greater collaboration between all stakeholders will open the door to a new way of doing business which, in turn, will generate the best solutions for our communities and be transformational for our society. 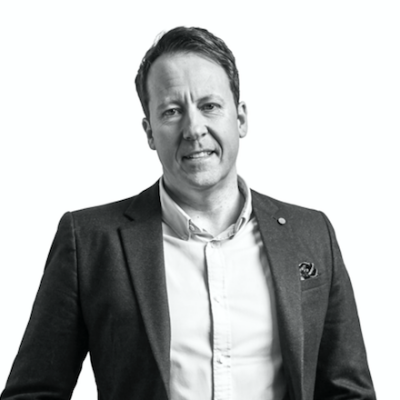 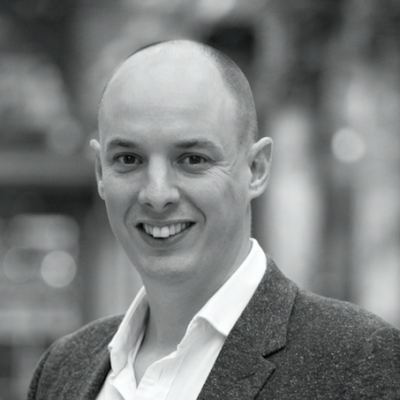