Professor Sandra Carvalho, University of Minho, Department of Physics, discusses the emergence of surface functionalization as a strategy in biotech and health

Funding: Portuguese Foundation for Science and Technology (FCT) in the framework of the project NANOXYPACK co-financed via FEDER (PT2020) POCI-01-0145-FEDER-030789.

This project addresses the development of a new generation of active and intelligent packaging film for foods through the dispersion of nano-sized multifunctional particles (Figure 1) incorporated by magnetron sputtering onto a bio-polymeric matrix. The enhanced oxygen absorption capacity, antimicrobial properties and changes in colour as a function of oxygen absorption provide the packaging material with the multifunctional characteristics required to enlarge the shelf-life of the food.

Funding: Portuguese Foundation for Science and Technology (FCT) in the framework of the HEALTHYDENT (co-financed via FEDER (PT2020) POCI-01-0145-FEDER-030708

The HEALTHYDENT project develops a new concept of dental implants. A novel surface with graded functional treatments will give a solution for the main problems of dental implants used nowadays: Poor bioactivity that delays osseintegration, and periimplantitis, an inflammatory disease due to bacterial infection.

The strategy to achieve this novel design was accomplished in two main steps. As first step, tantalum surface functionalization was carried out by micro-arc oxidation (also called plasma electrolytic oxidation, an electrochemical process derived from anodization) to create a porous tantalum oxide (Ta2O5) surface enriched with calcium and phosphorous in order to mimic the morphology and chemical composition of the bone tissue (Figure 2-A). Secondly, this enriched porous Ta2O5 surface was doped with zinc (Zn) nanoparticles (Figure 2-B), by DC magneton sputtering technique providing the antibacterial ability. As it is crucial to guarantee the balance between the non-toxicity of the Zn nanoparticles and the bacterial inhibition, an additional carbon layer was deposited after Zn nanoparticles deposition (Figure 2- C, D and E).

Case study 3: Development of a therapeutic footwear for Diabetic Foot

Science DiabetICC Footwear project proposes the development of a new typology of footwear oriented to the segments of therapeutic footwear targeting the clinical condition of Diabetic Foot (DF). The solution consists of components of the footwear and a removable insole, adding the ability to reduce the risk of ulcer-associated infections. In this context, at the insoles level, antimicrobial coatings deposited by magnetron sputtering were developed, aiming to prevent the occurrence of infections resulting from DF.

In vitro antimicrobial activity was assessed using a yeast – Candida parapsilosis and a bacterium – Staphylococcus epidermidis commonly found on the skin. Different coatings were tested, and the AgO-0.25 coating was the one that showed the best results, it has a greater halo around the sample (transparent zone indicating the absence of microorganisms) as can be seen in figure 4 and through the SEM images obtained after the test, the original leather contains microorganisms, contrary to the one coated with AgO. 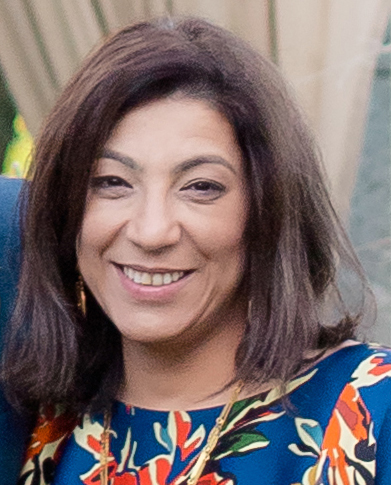