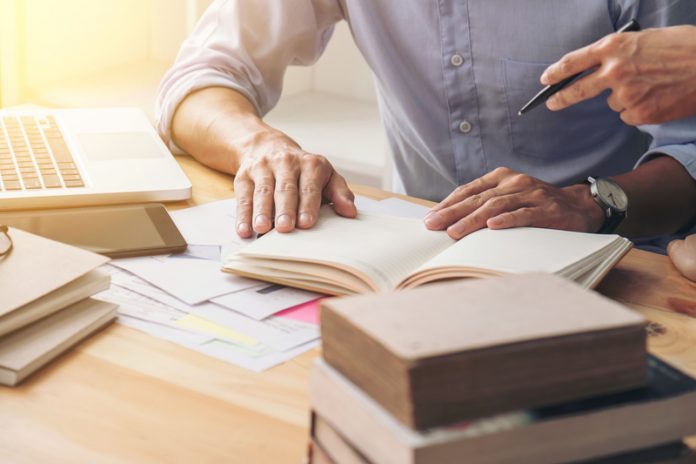 Teacher’s pay has, in real terms, declined over the last ten years, according to new OECD figures.

Since 2015 teaching salaries in the UK have bucked a worldwide trend of dropping by up to 12% for experienced teachers when inflation is taken into account.

The figures also showed that teachers earn less than other graduate professionals upon starting their careers.

The findings tie into the current debate of public sector pay caps, with teacher’s pay capped at 1%.

Pay caps introduced in 2010 as part of austerity measures are coming under criticism, with some politicians looking to remove them.

Labour Party leader Jeremy Corbyn called for an end to caps at PMQs in July of this year and linked them to shortages of NHS staff.

Nursing and teaching unions are now threatening strike action if the cap is not lifted.

The OECD is warning of an increased shortage of teaching staff if pay discrepancies are not solved, threatening a “real risk that schools will not be able to recruit and retain a workforce of high-quality teachers to support pupil achievement”.

The newly formed National Education Union (NEU) has submitted evidence to the government through the School Teachers Reviews Body (STRB) that supports a rise in salaries.

The paper cites uncertainty in the face of Brexit and debt figures under the Tory government as evidence for the need to raise pay.

They say that the Department of Education’s predictions of a greater rate of inflation demand that salaries are increased accordingly, and that raises are essential to the economic well-being of the country.

They accuse the DfE of downplaying the impact of wage reductions and economic problems, and of not enforcing improvements that were promised.

They advise that the recommended pay increase from the STRB of 2% for the main pay range and 1% for other ranges be enforced across all factions of teaching.

They also campaign against wage gaps and discrimination against race and gender and call for increases to state pensions for educators.