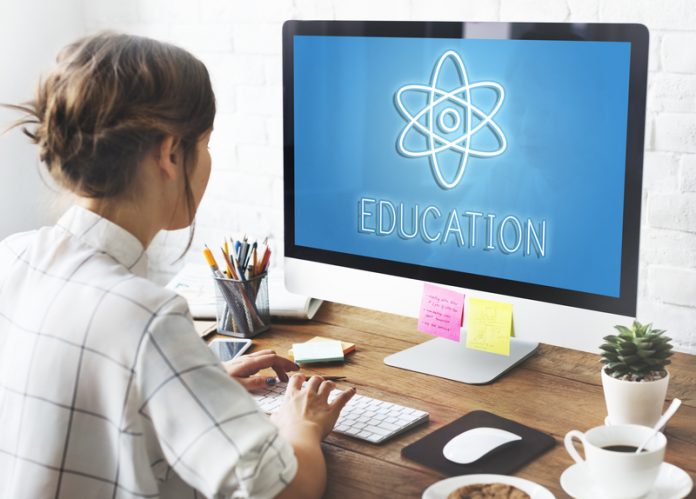 The history and work of the learned European Physical Society (EPS) are given special focus here by the Editor of Open Access Government, Jonathan Miles

The European Physical Society (EPS) is a learned society, committed to engaging in activities that strengthen the ties between the physicists of Europe. The members of the EPS comprise 42 National Physical Societies in Europe, plus respected individuals from all fields of physics and a number of European research institutions. The EPS is very much concerned with issues that affect all European countries around the areas of physics research, science policy and education.

By way of background, the EPS began its life in 1968, thanks to the inspired leadership of Gilberto Bernardini (1906-1995). At his inaugural address, he shared his thoughts on the formation of the EPS, referring to collaboration in human life and the role of the EPS in contributing to the advancement of physics in Europe.

Bernardini said that: “the formation of the European Physical Society with such a wide membership is a further demonstration of the determination of scientists to collaborate as closely as possible in order to make their positive contribution to the strength of European cultural unity.”

“Nowadays, collaboration is a magic word. It is applied in almost all aspects of human life from economy to religion. But it is often quite hard to convert the ideal of collaboration into something really effective, rather than a utopia.

“It may be that we who joined the European Physical Society this morning are utopians. But I am inclined to believe that the society is based on practical and objective grounds and that it will become capable of contributing significantly to European physics.”

Since the creation of the EPS, the European Economic Community has progressed into what we know today as the European Union (EU), which currently has 28-member states. The increasing importance of the EU has given the EPS a role in representing the physics community at the level of the European Commission and the European Parliament. As a not-for-profit organisation, the EPS is dedicated to promoting physics in research, education, student mobility, publications and outreach.

In terms of the mission of the EPS, it could not be clearer. On their website, we find out that their aim is to contribute to and promote the advancement of physics in Europe and in the neighbouring countries. They then explain how this can be achieved, in their own words, for example by “all suitable means and in particular by providing a forum for the discussion of subjects of common interest and by providing means whereby action can be taken on those matters which appear desirable to handle on the international level.”

The EPS vehemently argues that long-term investments in research funding and scientific infrastructure are critical for Europe’s cultural, economic, social and cultural development. As such, the EPS has opened an office in Brussels with a dedicated consultant for EU affairs.

Also, the EPS has created create an Advisory Board on Science Policies (ABSP), the members of which can provide scientific advice on a number of policy issues. The aim here is to build a dialogue between the EPS and EU policymakers and to interact with the members of the High-Level Group of Scientists of the EC’s Scientific Advice Mechanism (SAM).

Looking through the many worthy activities of the EPS over the years, in this article and on their website, there is no doubt that they are living up to their founder’s objective – to contribute “significantly to European physics.”