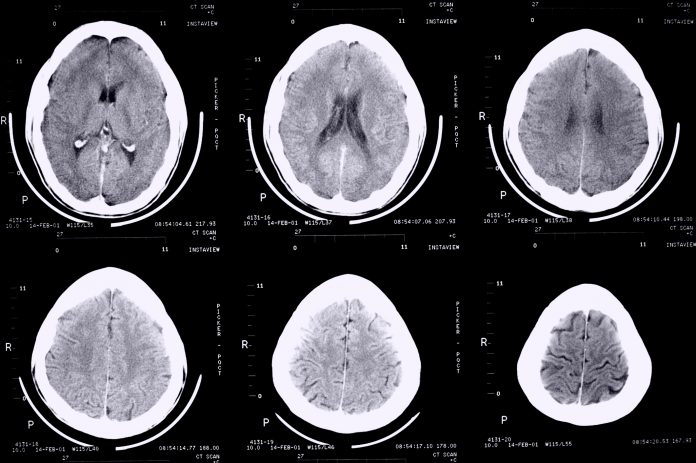 Researching DNA outside of our genes by analysing the ‘dark genome’, scientists have found evolved proteins which can distinguish between schizophrenia and bipolar disorder

Schizophrenia and bipolar disorder are mental disorders which remain difficult to diagnose and treat. Despite being some of the most heritable mental health disorders, there is still little knowledge to their cause, but this research has found clues in the sections of our DNA – known as genes.

Schizophrenia is a severe, long-term mental health condition that which can cause hallucinations, delusions, and disordered thinking and behaviour. Whereas bipolar disorder often triggers extreme mood swings ranging from mania to depression. The hazy overlap in symptoms often make the two disorders difficult to tell apart.

Therefore, these new proteins can be used as biological indicators to distinguish between the two conditions and make the treatment process for both more efficient, and clearer.

Helping to identify patients more prone to psychosis or suicide

Published in the journal Molecular Psychiatry, researchers found that hotspots in the ‘dark genome’, commonly associated with the disorders, may have evolved due to their beneficial functions in human development.

However, their disruption by environmental factors can easily lead to susceptibility to, or development of, schizophrenia or bipolar disorder.

These genomic components of schizophrenia and bipolar disorder are specific to humans, as the newly discovered regions are not found in the genomes of other vertebrates. Therefore, it is probable that these regions evolved quickly in humans with the development of cognitive abilities but are easily disrupted. This is what results in the two conditions.

Dr Sudhakaran Prabakaran, based in the University of Cambridge’s Department of Genetics, senior author of the report, said: “By scanning through the entire genome we’ve found regions, not classed as genes in the traditional sense, which create proteins that appear to be associated with schizophrenia and bipolar disorder.

“This opens up huge potential for new druggable targets. It’s really exciting because nobody has ever looked beyond the genes for clues to understanding and treating these conditions before.”

“This opens up huge potential for new druggable targets.”

Chaitanya Erady, a researcher in the University of Cambridge’s Department of Genetics and first author of the study, further commented: “The traditional definition of a gene is too conservative, and it has diverted scientists away from exploring the function of the rest of the genome.

“When we look outside the regions of DNA classed as genes, we see that the entire human genome has the ability to make proteins, not just the genes. We’ve found new proteins that are involved in biological processes and are dysfunctional in disorders like schizophrenia and bipolar disorder.”

Schizophrenia may be the result of human-specific brain evolution

Most of the currently available drugs for these disorders are designed to target proteins coded by genes.

This new research helps to explain why schizophrenia and bipolar disorder are heritable conditions – potentially providing new targets for future treatments for the conditions.

Dr Prabakaran’s research team has now discovered 248,000 regions of DNA outside of the regions conventionally defined as genes, which code for new proteins that are disrupted in disease. He has now begun raising seed funding to develop new therapeutics, to target the proteins implicated in schizophrenia and bipolar disorder – alongside other diseases.