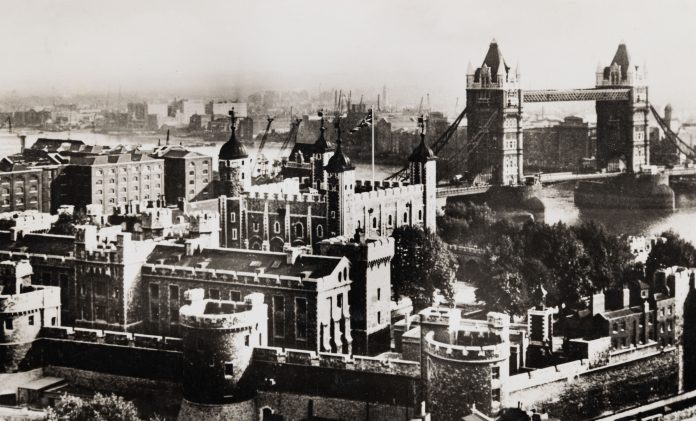 As the wealthiest generation in Britain, the Diamond Jubilee Generation’s opportunities and government policies vastly differ from generations after them

The baby boomer generation born between 1945 and 1965 is one of the most important generations given their large size and their relative wealth. Of them born around 70 years ago, when the present Queen ascended to the throne, were amongst the first to be born into the new welfare state. These people have been the wealthiest generation to live so far, with their incomes peaking at an average of £27,800, which was £5,700 higher than the UK average in 2005. They are also set to be the longest living generation to date.

Recently concerns have emerged that tax burdens and the effects of inflation have been particularly harmful to younger generations (How soaring inflation can be particularly harmful for young people (theconversation.com) as the government has frozen tax brackets until 2026, which in effect increases taxable income as wages rise to catch up with inflation. Also, increasing national insurance contributions by 1.25% to fund social care reflects a redistribution of wealth, primarily from younger generations to the older and wealthier Diamond Jubilee Generation.

Much attention is currently being paid to the rising cost of living in the UK and inflation rates which have not been precedented in recent decades. Currently, at 11%, inflation may not yet have stabilised despite the Bank of England raising the base rate to 1.25%. Presently, the Bank of England forecasts the present inflation will persist until mid-2023. Other opinions suggest that if prices for foods and fuel continue to rise as a result of the Ukraine crisis and rising transport costs, consumers will begin to demand higher wages. If this occurs firms begin to face higher costs and a risk of a spiral effect emerges; meaning inflation could possibly last longer than the Bank of England predicts.

By comparison, this is likely to be shorter-lived compared to the inflation that was seen in the 1970s and the early 1980s which breached 15% on three occasions and briefly touched 24% in the mid-1970s. Whilst this appears very extreme and undoubtedly did make for a difficult trip to the supermarket, in this period the Bank of England Base rates were very high compared to modern standards. This means that real interest rates were positive for much of the 1980s and it was effective for the diamond jubilee generation, now in their 30s, to save for the future and perhaps accumulate a deposit for a home.

This is a contrast to the present, where real interest rates have been negative for over a decade, effectively serving to punish saving over consumption.

Research undertaken by the Institute for Fiscal Studies shows the stasis in terms of inequality between 1994 and 2019. This has been caused by a multitude of factors working in combination. Overall, the number of households with no work at all has significantly decreased over the period, which has reduced inequality, however other factors have played a part over the last ten years. This is because in-work benefits payments have been reduced over the last decades as well as an increase in precarious hours working practices, which especially affects younger workers.

Office for national statistics data highlights the highest proportion of workers earning below the Living Wage, 45% of 18-24-year-olds (living outside London) whereas older age groups are much more likely to be earning above the living wage. There is a slight tendency for those over 65 to be a little more likely to earn below the living wage if they remain in work. The tax system has a key regressive element, whereby those over 65 are exempt from national insurance payments. There would be sound logic in removing this exemption according to the Intergenerational Foundation (Packhorse Generation: The new tax burdens forced onto young people by inflation – Intergenerational Foundation (if.org.uk) ), however, the Jubilee Generation are politically powerful in terms of numbers and turnout, so politicians are reluctant to fix this. 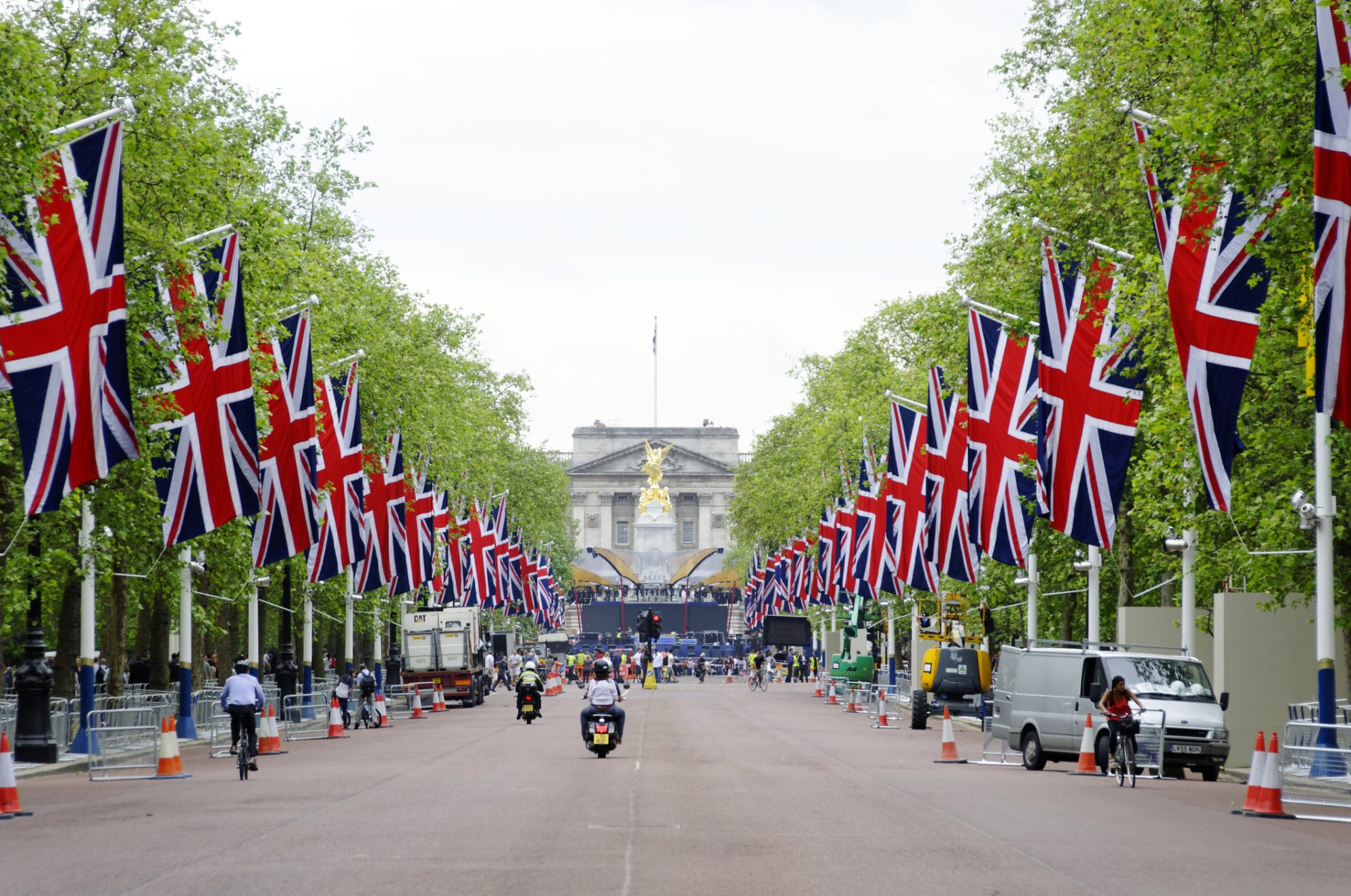 Of those born in 1952, most would have been through the tripartite education system based upon streaming by ability at age 11. Beyond this 15% went on to hold an undergraduate degree, many of whom did not bear the economic cost of their tuition. This compares rather differently to the present generation where over 50% earn an undergraduate degree and an increasing number also go on to postgraduate study. Assuming an average graduate salary and given recent increases in repayment rates, a recent graduate can expect a lifetime cost of £100,000. This, taken with an increasing tax burden on workers as well as rising housing costs places a great burden upon today’s younger people that have not been previously seen by older generations.

One of the key tensions amongst the millennial generation is the desire and difficulties faced in getting on the property ladder, especially in comparison to previous generations. The Jubilee generation and the wider ‘baby boom’ population (born 1945-65), have been able to benefit from widely available council housing built in the post-war period as well as a strong welfare state in general. However, the millennial generation have had an upbringing which is coloured by neo-liberal policy, the rolling back of some elements of the welfare state and greater austerity in the aftermath of the 2008 financial crisis.

The loss of tax relief upon mortgages in the year 2000 has created extra difficulties for younger generations. Also, the right-to-buy scheme offered great social potential by allowing the less well off to buy their own homes, further normalising the ideals of home ownership in later generations. However, the consequence of this policy was to decrease the stock of council housing at the expense of later generations. Rather than promote the extension of the right-to-buy scheme in isolation, policymakers must consider the need to provide greater quantities of social housing in order to provide the same opportunities to the present generation that were enjoyed by the Diamond Jubilee Generation.