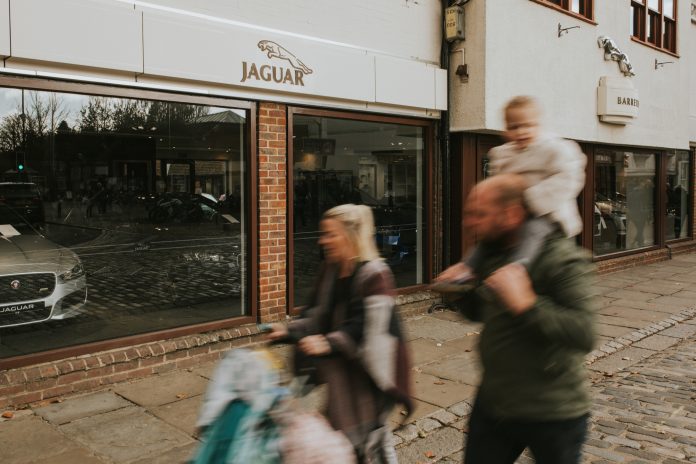 The Spring Statement unveils more hits to standards of living in the UK, where millions face high inflation rates and rising costs

Created by numerous factors, like high inflation and a lack of wage increases and upcoming tax upsurges, the financial crisis the country faces is expected to worsen. Planned tax increases will be implemented from April, 2022, despite calls for this decision to be changed or delayed.

The vast rise in energy costs – especially the price of gas – has been a significant factor to recent increases in inflation, as housing and household services contribute to over a quarter of CPIH (The Consumer Prices Index) inflation in December 2021.

Additionally, other causes include tensions between Ukraine and Russia. Russia is a major supplier of European gas, but there is increased demand from Asia, and depleted gas storage supplies in Europe contribute to immense price inflations since the middle of 2021.

The Resolution Foundation stated: “As a result, a further 1.3 million people will fall into absolute poverty next year including 500,000 children – the first time Britain has seen such a rise in poverty outside of recessions.”

The average price of gas was at 12.8p per kilowatt hour in December 2021 – an eightfold increase to the previous year

In nearly 80% of households across England, houses are heated by gas and a third of electricity is generated in gas power stations.

Further disruption to global supply chains has fuelled an increase in prices nationally, as well as pandemic shutdowns of factories in Asia, which additionally impelled a shortage of semiconductors – an important factor in consumer goods like cars and home appliances too. Semiconductor technology is also crucial for green energy infrastructure.

In the wake of Brexit outcomes, the COVID-19 pandemic, and the war in Ukraine, global shipping costs have also subsequently increased – as shipping firms reduced capacity by 11% during the pandemic, in anticipation of reduced demand.

This shipping cost increase has raised the price of commodities and imported products, which also includes food. Britons are to see a surge in supermarket prices, as well as house bills and gas, in the next few months.

Incomes across the UK are not increasing with inflation

Chancellor Rishi Sunak has been met with widespread criticism following the Statement, with onlookers highlighting that he is not doing enough to protect the poorest from falling into poverty – though Sunak did say the tax cuts this year would help those on low wages the most. 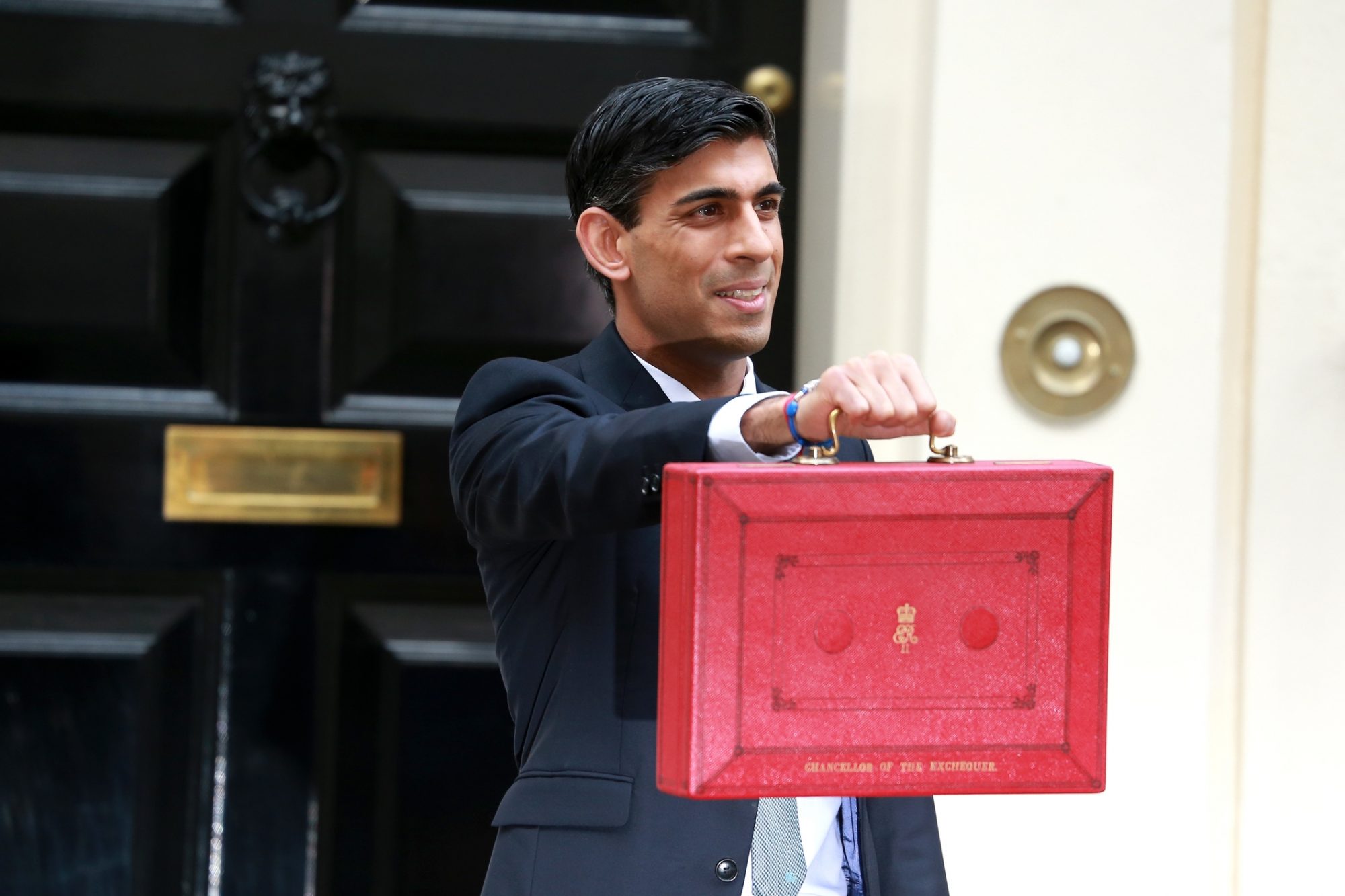 For poor households, inflation rates are always likely to be higher on average in April – when energy prices rise, because energy accounts for a higher share of their budget.

It is estimated that families in the UK on lower incomes are to spend on average 16% of their incomes after housing costs on energy bills – in comparison to middle income families spending just 5%.

The government announced means to lessen the problems associated with the increased cost of living, such as tax decreases on minimum wage jobs. The income threshold for National Insurance contributions (NICs) will rise to £12,570, bringing it in line with the threshold for income tax, a tax cut worth around £6 billion a year.

However, even this ‘cut’ will still amount to a substantial increase in inflation.

It would appear that the only help currently available for the most vulnerable socio-economic groups, is an extension to the Household Support Fund, which has been raised from £500 million to £1 billion.

Researchers from the Institute for Government have found that even after accounting for measures created to balance high energy costs, inflation is expected to increase far faster than post-tax incomes.