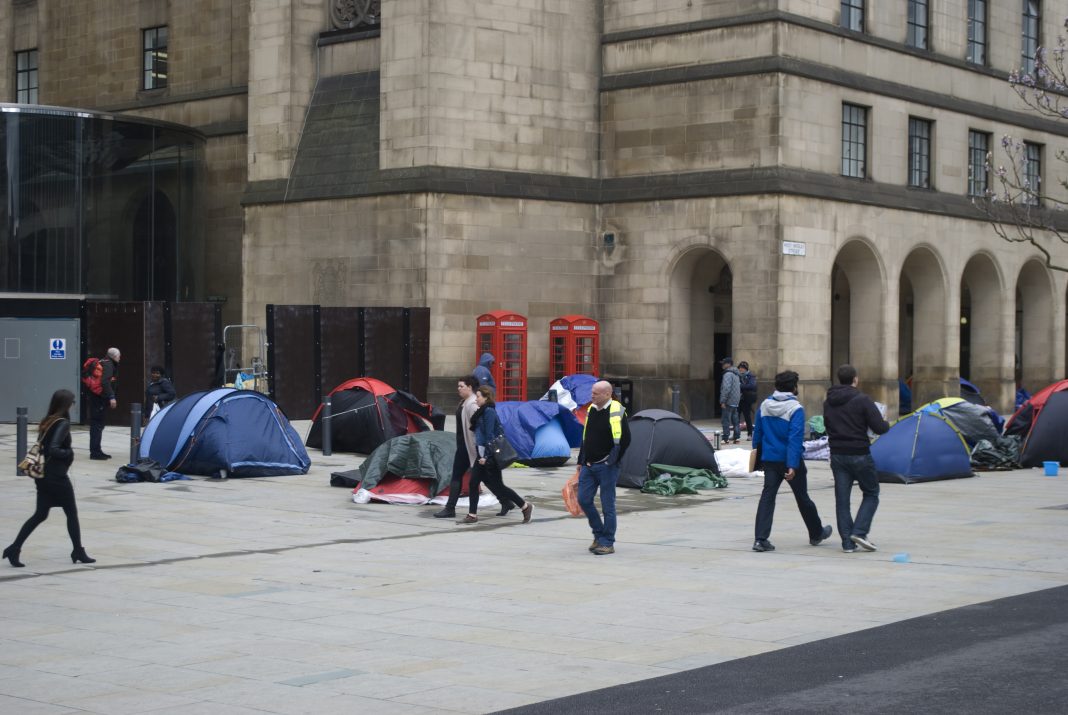 Inflation, tax, energy, gas, food, and travel costs are all expected to rise in 2022 – hitting lower income households the hardest, with UK inflation at 7%

It is expected that lower income households struggle more than most with any kind of increasing pay out like taxes or energy bills.

However, it is estimated that families in the UK on lower incomes are to spend on average 16% of their incomes after housing costs on energy bills – in comparison to middle income families spending just 5%.

Higher income households generally save more, as well as spend more on goods and services, which allows them to afford these temporary increases in costs without risking going into debt. This is often because they have the privilege of dispensable income which allows them to not struggle in the face of financial threats.

It is found that the average share of spending on gas among the bottom decile of the income distribution is 4.8%, but 10% of households in this decile spend more than 12% of their budget on gas.

Some households will be pushed into poverty by inflation

It isn’t just livelihood costs that are increasing for the everyday person, however, as food and non-alcoholic drink prices are also up by 4.2% from December 2021 onwards, according to the official CPI measure of inflation – which is expected to rise further in the coming months of 2022 also.

The cost of basic foods has risen by far more than the official CPI figure over the past year, where the price of the cheapest bag of pasta in a local supermarket has jumped 141%. This can be seen over many UK foods, where the cheapest rice used to cost 45p for a kilogram bag, it’s now £1 for a bag half the size, accounting for a 344% price increase.

A key factor behind the impending UK inflation to 7% is also seen with increasing energy costs: as household energy tariffs increasing and petrol costs are going up, domestic gas prices increased by 28%, as well as domestic electricity prices rising by 19%.

This is going to be further exacerbated by the crisis occurring in Ukraine, where the UK has placed sanctions on Russia, contributing to many price rises in the energy sector too – the UK could end up spending almost £6.3m a day on Russian gas in 2022.

Households with stagnant wages have also been stated are going to suffer more. Another scary factor, given the UK is forecast to endure almost two decades of stagnant earnings due to productivity and business investments flatlining – further worsening UK inflation.

However, in better news, pensions are also to increase in April by 3.1%, equating to “an annual boost of up to £289” according to Which?.

It is also projected that minimum wages for all ages are to rise also, as well as better news for the job markets – which seem steady and “wages, notionally, have been rising fast”, according to The Spectator. However, minimum wage increases still threaten more costs to living often due to rent inflation anyway.

Finally, the British government stated that millions of households are to receive £350 of government support to help protect them from rising energy costs.

Chancellor Rishi Sunak stated: “We are going to have to start considering using food banks”

For low-income families with children, new measured were announced by the government to try mitigate just 36% of the increase in their bills on average – in comparison with the 59% for low-income single-adult households, analysis by the Joseph Rowntree Foundation found.

Is it finally time to further tax the rich?

The Government has to eventually find a way to efficiently help poor households with their energy bills, but many state that cancelling the planned rise in national insurance contributions should not occur, as that money could be necessary still in tackling the NHS Covid backlog and the crisis in social care.

All of this news comes as a grim reality as Oxfam states that the wealth of world’s 10 richest men doubled during the pandemic – where lower income households across the world contributed to the death of around 21,000 people each day.

Danny Sriskandarajah, Oxfam GB’s chief executive said: “This year, what’s happening is off the scale. There’s been a new billionaire created almost every day during this pandemic.

“Meanwhile 99% of the world’s population are worse off because of lockdowns, lower international trade, less international tourism, and as a result of that, 160 million more people have been pushed into poverty.”

On a different note, a over 100 of the world’s richest people have actually called on governments to enforce them to pay more tax.

The Patriotic Millionaires, the millionaires in question, stated that the ultra-wealthy were not being forced to pay their share towards the global economic recovery after the COVID-19 pandemic.

Stating in an open letter, they said: “As millionaires, we know that the current tax system is not fair.”