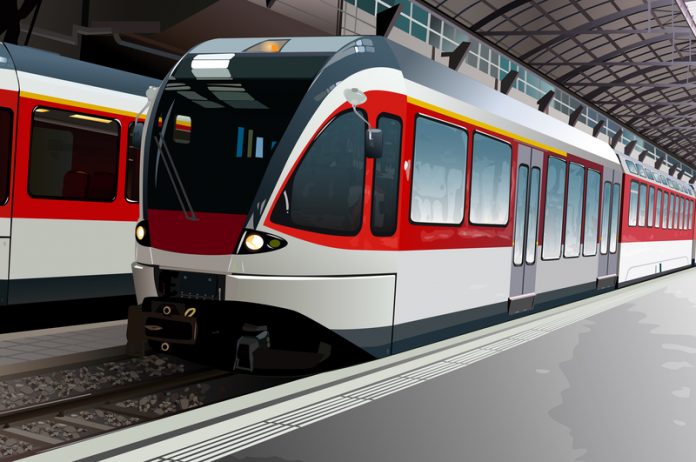 In April 2016, the European Parliament overwhelmingly approved the Council Common Position on the Technical Pillar of the Fourth Railway Package. Hailed as the single most significant achievement in European rail legislation to date, it aims to remove remaining administrative and technical barriers in the sector, harmonise and accelerate the processes of vehicle authorisation and safety certification and harmonise the implementation of ERTMS.

However, while this was a major step towards the achievement of a Single European Railway Area and increasing the competitiveness of the railway sector, it was only the starting point of what will be a long journey. In fact, the Technical Pillar of the Fourth Railway Package, which comprises the recast Interoperability and Safety Directives and the revised Regulation on the European Union Agency for Railways, gives the latter and the sector three years to prepare and implement the new regime.

Already one year into the three-year implementation phase, the technical pillar is entering a critical stage for the adoption of the necessary implementing regulations, setting out the practical arrangements for vehicle authorisation and safety certification, amongst others.

Once adopted, the European Union Agency for Railways is scheduled to be part of a shadow running phase from June 2018, before becoming fully operational a year later.

The ‘Implementing Regulation on practical arrangements for the railway vehicle authorisation and railway vehicle type authorisation process, pursuant to Directive (EU) 2016/797’ is due for a vote in the November RISC (Railway Interoperability and Safety Committee) by the Member States. This is a critical document regarding the impact and benefit of the Fourth Railway Package.

Meanwhile, and more specifically regarding interoperability, DG Move’s ERTMS Deployment Action Plan will be officially adopted at the ERA CCRC2017 conference during November 2017. This Action Plan identifies barriers to achieving interoperability and incorporates significant steps that have already been taken so far while recognising that the basic regulatory framework is in place and focusing on the concrete actions and defined deadlines. A co-ordinated deployment will drive down costs and deliver significant benefits, to help the rail industry be more competitive.

Between policy advances and continued innovation, Europe is on track towards a more efficient and more competitive rail industry, despite the challenges. We need, however, to make sure that that the post-2020 Multiannual Financial Framework adequately funds rail research and innovation – and that other innovative financing sources are tapped as well. European rail supply companies have been partners in Public-Private Partnerships (PPPs), and there is rich know-how on structured finance within the industry.

The European Fund for Strategic Investments (EFSI) should also play a key role in fostering private investment in important long-term transport infrastructure projects – to date the number of these types of projects in the rail sector is far too low. Finally, Connecting Europe Facility (CEF) Transport grants should continue to be the cornerstone of the EU Investment Policy in the transport sector.

With the right financial support, the rail industry will maintain its position at the top of the world market, continue to thrive in research and innovation, and further its role as a key lever for social inclusion, economic growth and environmental sustainability.