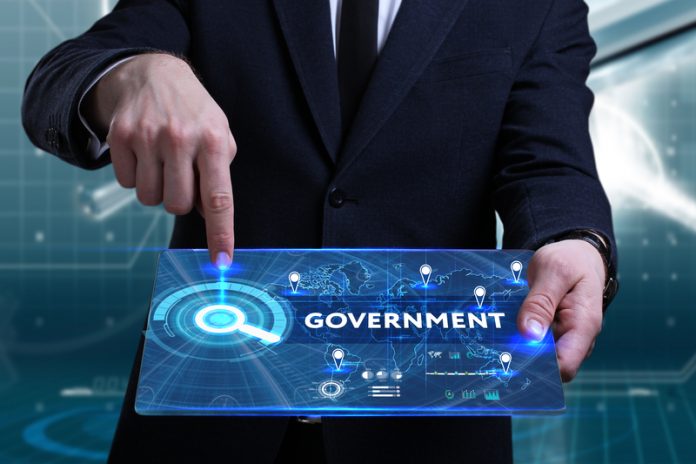 The work of the Government Digital Service (GDS) in leading lead the digital, data and technology function for the UK government is examined here by Open Access Government

The Government Digital Service (GDS), part of Cabinet Office, helps UK government departments work together to transform the government and meet the needs of users. The GDS employs more than 500 staff all over the UK and their main office is based in Aldgate, London. The GDS’s responsibilities encompass providing the best practice guidance and advice for coherent, consistent and high-quality services. The GDS also identifies the needs for common services, components and tools, some of which they build themselves.

The GDS also helps departments to run model projects with the government and other partners to demonstrate what can be achieved. They also help the government to choose the right technology and, in this vein, the GDS favours shorter, more flexible relationships with a wide variety of suppliers. The GDS also plays an important role in setting and enforcing standards for digital services, as well as leading the all-important digital, data and technology function for the UK government.(1)

The current Director General of the GDS is Kevin Cunnington, who has held this prestigious position since August 2016. During his professional career, Kevin has led a number of large-scale and global, digital transformation programmes. His early career was spent in the world of programming and IT consultancy, but more recently he was the Global Head of Online for Vodafone Group and Business Transformation Group Director General at the Department for Work and Pensions (DWP).(2)

Delivering IT and digital products and services

One aspect of the GDS’s work is highlighted in their blog, which explains that during the past five years, the GDS has helped save over £1 billion by working with departments to identify cheaper and better ways to deliver IT, digital products and services. As part of this process, we discover that the GDS works collaboratively with departments before they even begin to create digital services. In their blog, the GDS explains more on this point in their own words. “The spend controls process was introduced in 2010. But time and technology moves on. We want to make sure that it continues to be as effective as possible and that it gives departments the support they need.

“We’ve previously written about all the work and research we’ve done to improve the spend controls process. We’ve looked at providing earlier engagement and greater collaboration with departments as well as giving support where it is needed and when it is needed.”

Based on this research, the GDS has developed a new approach, which they have piloted with four departments. Now, the GDS is ready to roll out the new spend controls process more widely. In this vein, one of the things they are doing is to put a pipeline in place, something they elaborate on as described below.

“When we carried out research with departments, they told us they wanted more autonomy to assure their own projects and programmes, where appropriate. They also said they wanted to make it easier to jointly determine where and how help is provided.

Work in the pipeline will be assured against the government standards, such as the recently updated Technology Code of Practice. This will show us where and how the GDS and departments need to work together to improve things. This is a more agile, iterative model which will rely on and strengthen departments’ existing governance processes.” (3.)

In closing, it’s worth considering that the GDS is following this pilot with four departments and they’re now ready to roll out the new process to a small number of additional departments. The recently published new spend controls guidance for IT and digital(4) was collaboratively penned by five departments working with a technical writer to ensure clarity. The process, we discover, has not been dictated by the centre of the UK government, but it has been built with and for users in departments. The GDS intends to work with departments that have a pipeline ready and have their own design authorities, as laid out in the Government Transformation Strategy. (5)