Home Open Access News Government News The Advocate General at the Court of Justice of the EU: The...

This article is the fourth in a five-part series focusing on the ERC-funded project ‘Law and Language at the European Court of Justice’ (the LLECJ Project) – read the previous articles here.

This article focuses on the LLECJ Project’s third sub-project: The impact of language and multilingualism on the role of Advocate General (AG) at the Court of Justice of the European Union (CJEU).(1)

The role of the AG is to deliver an independent reasoned opinion in certain cases before the CJEU, as to the response s/he considers should be given to the problems raised in such cases. Although AGs’ opinions are not legally binding, they play an important role in the development of European Union (EU) law. The opinion provides a type of ‘dissenting judgment’ and AGs can act as the CJEU’s ‘sparring partner’ by challenging the Court to tackle issues in a manner that allows EU law to grow and develop.

Since the opinion is not limited to answering legal questions raised by the parties to a case, AGs can be speculative in a way that the CJEU cannot be in its collegiate judgments. AGs’ opinions resemble academic texts to a large degree, drawing on various sources of law, earlier CJEU decisions, national jurisprudence and other sources. As such, they go well beyond providing a commentary on the question(s) in a particular case: identifying trends, testing for potential inconsistencies in the case law and highlighting possible future developments. AGs are thus seen as drivers of EU law, and their opinions inject creativity in the development of EU jurisprudence in a way that CJEU judgments simply do not. 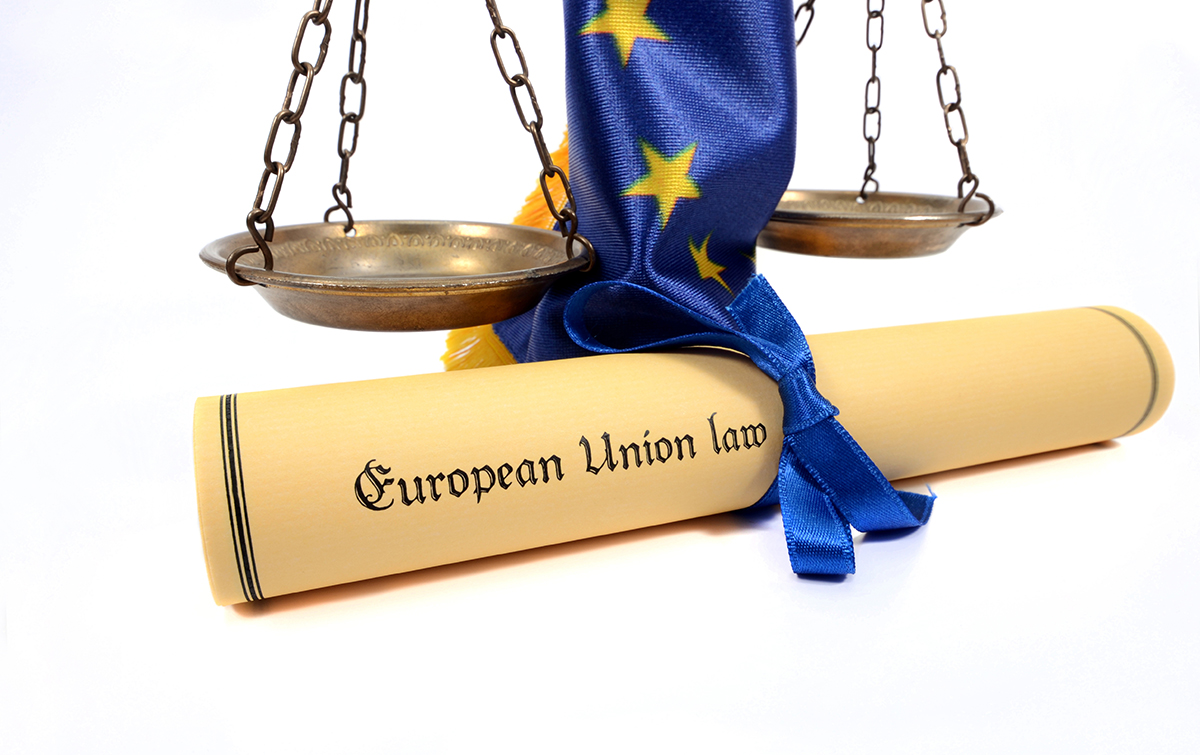 Prior to 2004, AGs drafted their opinions in their own mother tongues. This, together with other factors, meant that issues of multilingualism and translation rarely constrained the text of opinions. In 2004, with the mega-enlargement of the EU, which introduced a further 10 official languages to the list of then 11 (with three more added in the interim), a convention was introduced at the CJEU whereby AGs are expected to draft their opinions in one of the Court’s pivot languages (at the time of writing: French, English, German, Spanish and Italian).(2)

This convention, which does not affect most of the permanent AGs, means that since 2004 some AGs have been writing their opinions in languages other than their mother tongue (usually English or French). This sub-project sought to examine changes in the linguistic aspect of the AG’s role since 2004, and to determine what implications (if any) those changes might have for the construction and consolidation of CJEU jurisprudence.

The research questions investigated in this sub-project included:

1. To what extent has language use had an impact on the usefulness of AG opinions?

To investigate those research questions, an interdisciplinary mixed-methods approach was taken. A systematic literature review demonstrated that the literature tends to link ‘influence’ and ‘usefulness’ of opinions with persuasion, and the general consensus is that language plays a fundamental part in one’s ability to persuade.

Empirical observational and interview data demonstrated: (a) that AGs’ opinions are a collective endeavour; (b) the change in drafting convention in 2004 heralded a shift in roles not only within certain AGs’ cabinets (chambers), but also for lawyer-linguists who have taken on a new role of ‘linguistic assistance’; (c) all of those involved in producing AGs’ opinions acknowledge the importance of using language to craft ‘persuasive’ opinions.

Finally, corpus linguistic analysis demonstrated that post-2004 opinions drafted in non-mother tongue lang­uages are stylistically simpler, and include more markers for translation variables, than pre-2004 opinions drafted in mother-tongue languages. Interestingly, however, we see very similar shifts in stylistics in post-2004 opinions drafted in mother-tongue languages. This may be due to many factors, including the composition of an AG’s cabinet, but may also highlight an interesting example of the CJEU’s institutional language influencing its jurisprudence, regardless of drafting language. Further research is planned to investigate the new questions raised in this regard.

Ultimately this research has demonstrated that language has a measurable impact on the style, and arguably the substance, of AGs’ opinions. Such findings must be further investigated to determine their significance in legal scholarship. Only through such interdisciplinary research can a holistic understanding of the development of EU jurisprudence be achieved.

More information about the LLECJ Project, including papers and other project outputs, can be found on the project website. This article series will conclude in the next issue of OA Government, with a summary of the LLECJ Project’s findings thus far, and a look toward what such findings may mean in the context of Law and Language scholarship, and EU law.

1.) Particular thanks for assistance with the preparation of this article goes to my UG Research Assistant at the University of Birmingham, Anant Rangan.
2.) McAuliffe, K (2016) “Hidden Translators: The Invisibility of Translators and the Influence of Lawyer-Linguists on the Case Law of the Court of Justice of the European Union” Language and Law/Linguagem e Direito 3(1) 5-29.