Terry Sunderland1,2 & Amy Ickowitz2 tell us about the links between forests, food security and nutrition

For 95% of human history, human societies have been nomadic. During this period, their diets were mostly made up of wild foods that they hunted or gathered. Most evidence suggests that these roaming bands of humans were generally well-nourished, and lived in a system of “affluence without abundance”.

The agricultural revolution of 10,000-12,000 years ago, however, changed the nature of human culture, livelihood practices, and our diets. Communities became more and more sedentary and relied increasingly on foods that they cultivated, rather than from the wild. This process dramatically accelerated in the last century with the Green Revolution, the further intensification of agriculture, and the increased dominance of international food conglomerates. People all over the world now consume fewer and fewer types of plants and animal foods.

Since the late 19th century, there has been an increasing global trend towards dietary simplification. Today, an estimated 12 crops and 14 animal species provide 98% of the world’s dietary needs with wheat, rice and maize alone accounting for 50% of the global calories produced. In short, we have witnessed a massive dietary shift from diets that were primarily plant-based and characterised by high fibre and complex carbohydrates with small amounts of animal foods, to diets dominated by commodity crops such as soy and oil palm, high in fats and oils, meats and refined carbohydrates.

Current methods of production also come at an increasingly high environmental cost. Agricultural expansion is responsible for 40% of permanent forest loss globally, notably for the production of commodities such as oil palm, soy, and cattle, among others. Up to 70% of the world’s freshwater is appropriated to nourish crops and livestock, soil erosion and loss exceeds formation and agriculture accounts for almost one-third of greenhouse gas emissions. It is also a system still heavily reliant on fossil fuels for fertiliser production and mechanisation. Commercial agriculture is pushing planetary boundaries to the extent it is profoundly unsustainable.

The dietary and nutrition impacts of our current global food system are also significant. There were more than 800 million people who were classified as hungry before the COVID-19 pandemic while an estimated 2 billion people were overweight or obese. And many millions more suffer from micronutrient deficiencies from poor quality diets.

The role of forests and tree-based landscapes

Perhaps because of the heavy emphasis on staple crop production and monoculture agriculture in the last few decades, the role of forests and tree-based landscapes in contributing to global food security have been greatly under-estimated. Globally, it is estimated that an estimated one-third of the human population depends on forest goods and services such as food, wood fuel, medicines, employment and income. Yet, of the estimated net forest loss of 4.7 million hectares per year, 80% is the result of habitat loss to agriculture.

The contribution of forests and trees to food security and nutrition has two main routes: direct and indirect. In terms of direct contributions, the harvest of wild meat, fruits and other food rich in micronutrients provide an invaluable component of rural diets, particularly for those households with less purchasing power. Research has shown that people living in the proximity of forests have more diverse and nutritious diets.

The indirect contributions of forests and trees include the provision of essential ecosystem services that support food production. These include water regulation, soil protection, pollination, pest control, among others. Given this, it is no surprise that a significant proportion of the world’s food is grown in complex, multi-functional landscapes dominated by forests, trees and other wild habitats.

Forest resources that are marketable also provide income to purchase food items and inputs for small-scale agricultural production. Fodder for livestock and the provision of wood fuel for cooking and water purification are also important indirect contributions from forests and trees.

In recent years, the evidence of the contributions of forests and trees to food security and nutrition has been mounting, culminating in two major policy processes. The first, published in 2015, was undertaken by the Global Expert Forest Panel of the International Union of Forestry Research Organisations (IUFRO) provides comprehensive “evidence on how forests and tree-based landscape can be (and must be) an integral part of the solution to the global problem of food security and nutrition”.

The second, released in 2017, was a global report commissioned by the United Nations Committee on World Food Security (CFS) which included consultations with the UN member countries. The report concluded that “sustainable forestry is a key component of sustainable food systems” and that, based on this key finding “policy-relevant knowledge [should be developed] on the direct and indirect contributions of forests, trees and agroforestry to sustainable development and food security and nutrition”.

These global policy processes also highlight the role of forests and trees in contributing to the Sustainable Development Goal 2 “Zero Hunger” and there is considerable emerging evidence on just how sustainable tree-based food systems could contribute to the overall 2030 Agenda on sustainable development.

The take-home messages on forests and food security and nutrition are essentially that: 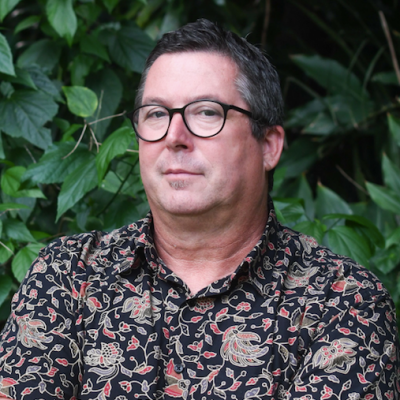 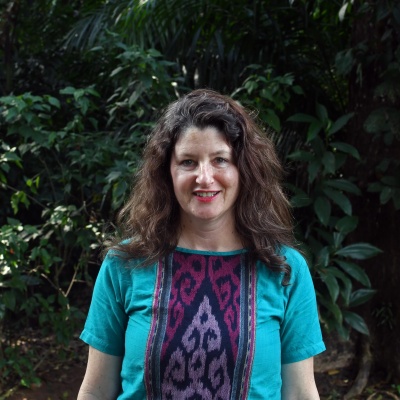