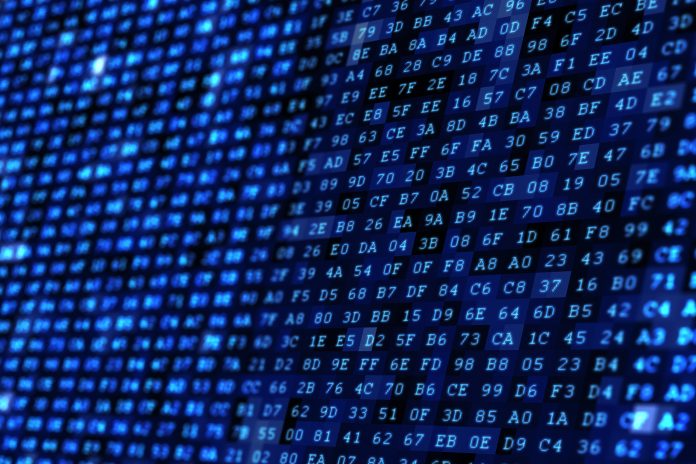 The UK government has initiated one of the world’s first national standards for algorithmic transparency, commencing promises made in the National Data and National AI strategies

The CDDO (Central Digital and Data Office) has launched an algorithmic transparency standard for government departments and the public sector, with the Centre for Data Ethics and Innovation (CDEI), Directed by several public sector organisations, the standard is to be further developed with additional feedback.

These organisations have been encouraging better transparency in AI, helping to manage the risks associated with algorithmic decision-making. By bringing necessary scrutiny to the role of algorithms in decision-making processes, the government aims to build public trust.

Sir Patrick Vallance, UK Government Chief Scientific Adviser and National Technology Adviser said: “We need democratic standards and good governance for new technologies, such as AI, that will enhance the way we work and benefit society.

“The launch of this new standard demonstrates this government’s commitment to building public trust and understanding of the application of these technologies, including exploring increased transparency in public sector use of algorithms.”

The Centre for Data Ethics and Innovation (CDEI), in an evaluation of bias in algorithmic decision-making, recommended the UK government to emplace a mandatory transparency obligation the public sector, using algorithms to support significant decisions affecting individuals.

Additionally, the Cabinet Office’s Central Digital and Data Office (CDDO) has worked closely with the CDEI to design the algorithmic standard, with consultation from experts in academia, as well as the public.

The standard is organised into two tiers

Firstly, there is a short description of the algorithmic tool, including how and why it is being used.

The second includes more detailed information about how the tool works, the dataset(s) that have been used to train the model and the level of human oversight.

The standard will improve transparency about the way in which algorithmic tools are being used to support decisions, especially in cases where they might have a legal or economic impact on individuals.

Aiming to build public trust, the UK government has published this information proactively, encouraging experts and the public to engage with the data and provide external scrutiny. Greater transparency will also promote trustworthy innovation by providing better visibility of the use of algorithms across the public sector.

Supporting the government’s consultation on the future of the UK’s data protection regime, The UK government has said they are still analysing the feedback received for this standard.

Lord Agnew, Minister of State at the Cabinet Office, stated: “Algorithms can be harnessed by public sector organisations to help them make fairer decisions, improve the efficiency of public services and lower the cost associated with delivery. However, they must be used in decision-making processes in a way that manages risks, upholds the highest standards of transparency and accountability, and builds clear evidence of impact.

“I’m proud that we have today become one of the first countries in the world to publish a cross-government standard for algorithmic transparency, delivering on commitments made in the National Data Strategy and National AI Strategy, whilst setting an example for organisations across the UK.”

“The UK government’s investment in developing this transparency standard is an important step towards achieving this objective, and a valuable contribution to the wider conversation on algorithmic accountability in the public sector.

The standard is to be piloted by several government departments and public sector bodies in the coming months.