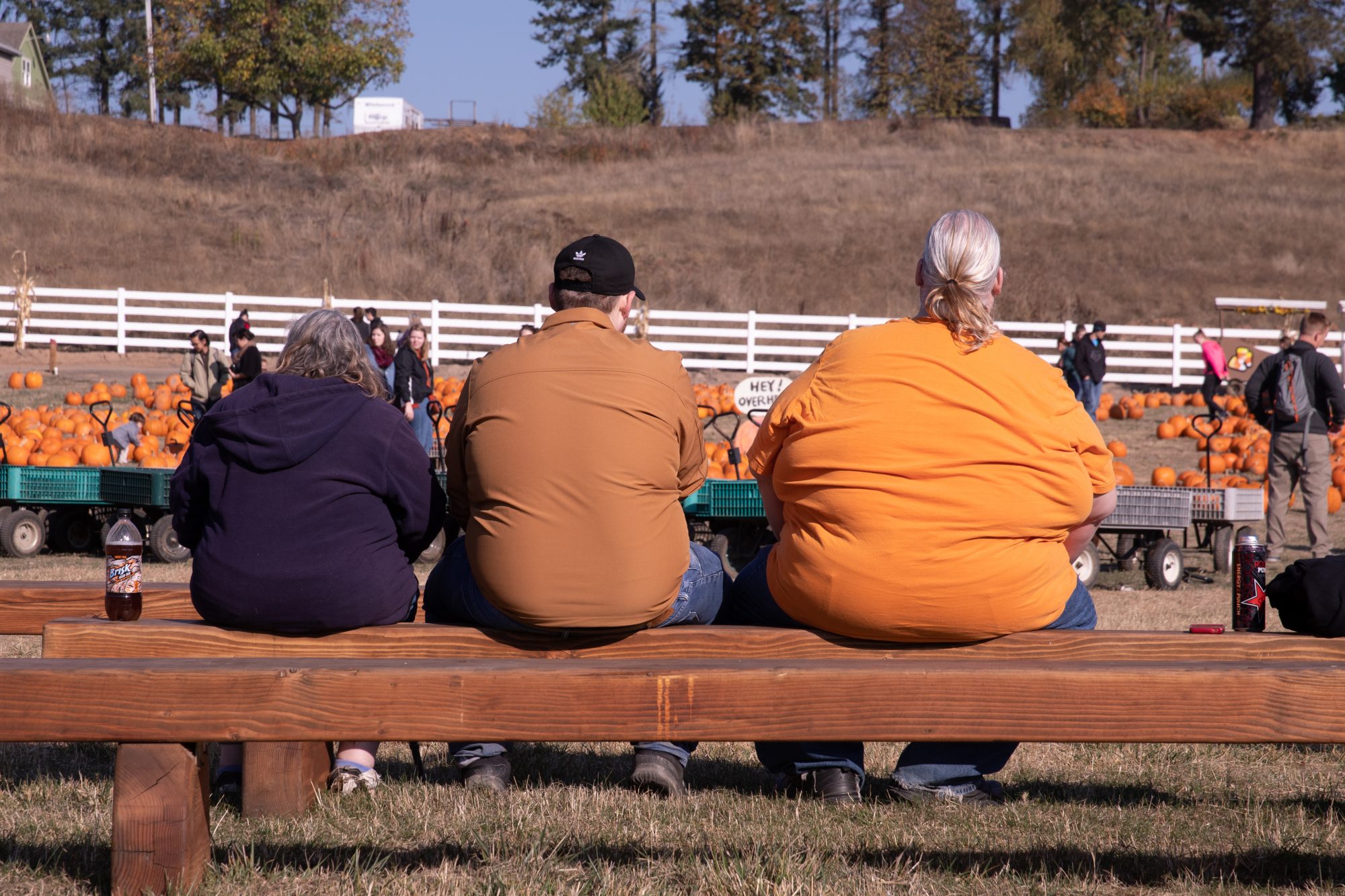 It’s well-known that there is a US obesity crisis, but data was largely unavailable on the long-term weight gain of US adults – until now

The US obesity epidemic is spiralling out of control. According to the Department of Health and Human Services and the CDC, 42.4% of U.S. adults are currently obese.

There are plenty of studies on obesity in America, but research focusing on the long-term weight gain of US adults is virtually untouched. Recently published data from BYU exercise science researchers reveals critical, rare data detailing the severity of the obesity epidemic in the United States.

Without question, 10-year weight gain is a serious problem within the U.S. adult population

“The U.S. obesity epidemic is not slowing down,” said study lead author Larry Tucker, a BYU professor of exercise science. “Without question, 10-year weight gain is a serious problem within the U.S. adult population.”

The study selected participants randomly as part of the National Health and Nutrition Examination Survey. NHANES is a CDC-sponsored series of studies that began in the early 1960s and became a continuous program in 1999.

Using the NHANES data, it became clear that 10-year that weight gain was significantly greater in women than in men. Women were gaining about twice as much weight: 12 pounds on average for women compared to 6 pounds for men.

In terms of age, the greatest gains in weight were found in young and middle-aged adults. Essentially, less weight is gained as age increases. On average Americans gain the following weight:

If adults gain the average amount of weight during each decade of adult life, this will amount to an additional 45 pounds, placing many of those individuals into the obese category.

According to the Department of Health and Human Services and the CDC, 42.4% of U.S. adults are currently obese. In 2000, this figure was 30.5% so that is a significant increase.

“In roughly 20 years, the prevalence of obesity increased by approximately 40% and severe obesity almost doubled,” Tucker concludes. “By knowing who is more likely to become obese, we can help health care providers and public health officials focus more on at-risk individuals.”