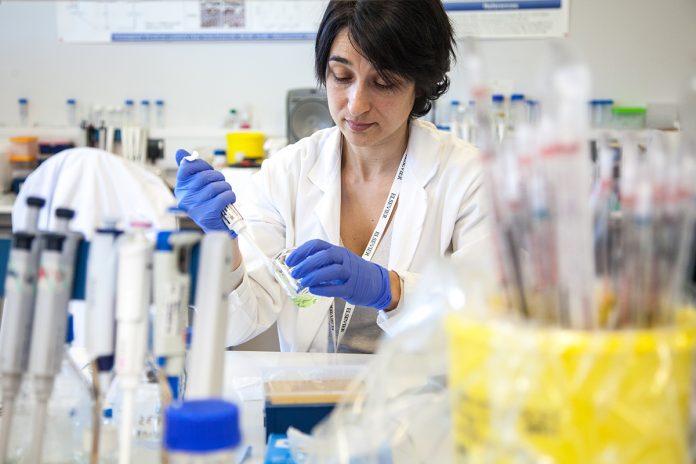 The Cluster for Epigenomic and Antibody Drug Conjugate (ADC) Therapeutics (CEAT) project, which has been awarded £1.2 million in funding from WEFO, aims to utilise novel epigenetic drugs to manipulate chemical compounds creating a new route for the treatment of ovarian cancer – one of the deadliest forms of cancer for women – as incidences of the disease, particularly in younger women, continue to rise.

Cancer Research UK statistics show ovarian cancer is the sixth most common cancer affecting females in the UK, with around 7,300 new cases in 2015.

Advanced ovarian cancer has a five-year survival rate of only 5%. And the incidence of ovarian cancer in younger women continues to increase with a projected rate increase of 15% in the UK between 2014 and 2035 if no suitable interventions are developed and introduced into the NHS.

Dr Lewis Francis from Swansea University Medical School is one of the Principal Investigators from CEAT. Dr Francis also runs the School’s successful MSc in Nanomedicine.

He says: “Epigenetics involves chemical changes to the DNA and associated proteins that can lead to genes being turned on or off. In some cases this can go wrong and lead to disease. Through the CEAT project, Swansea University will work closely with CEAT partners to develop drugs that can control epigenetic signals; these epigenetic drugs can be targeted specifically towards ovarian cancer cells where epigenetic changes have occurred.”

Antibody Drug Conjugates (ADCs) are a powerful new class of therapeutics in medical oncology, where antibodies that target specific cancers are coupled with cytotoxic agents. CEAT, through extensive planning between all project partners, has been developed as a systematic programme to advance a group of novel epigenetic drugs and ADCs using technological approaches to tackle ovarian cancer development and progression. 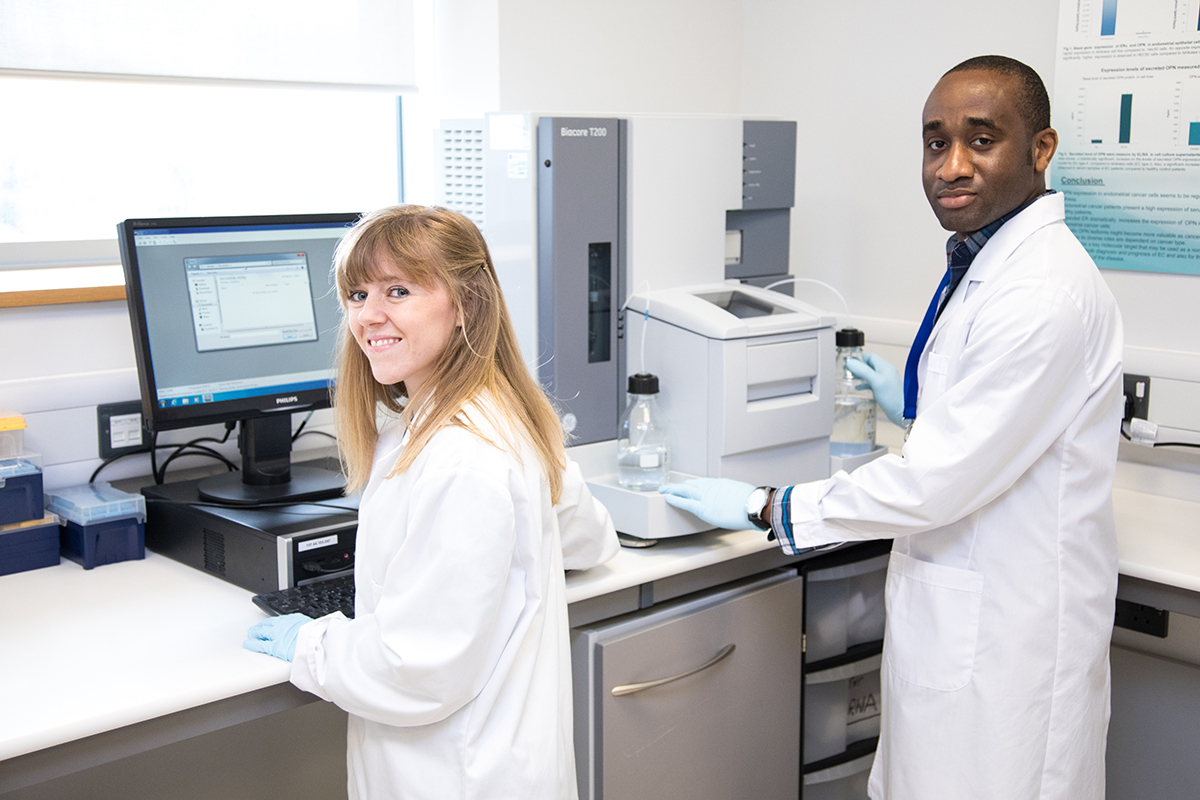 “The launch of the CEAT project provides an important step in tackling this problem by developing treatments designed to target ovarian cancer cells specifically, sparing the surrounding tissues and limiting the harsh side-effects often associated with chemo­therapy. CEAT development platforms will not only provide novel screening tools for selection of lead therapeutic candidates but will also aid the identification of patients that will benefit from these targeted treatments.”

“By creating international partnerships with key players in the field of epigenetics and ADCs, the CEAT project is set to make strides in tackling this complex and devastating disease.”