Home Open Access News Government News Can you arbitrate with a Turkish party based on a non-Turkish language...

Pelin Baysal and Bilge Kağan Çevik of Turkish law firm Gün + Partners, discuss the impact of non-compliance with Law No 805 that requires contracts executed in Turkey with a Turkish party to be written in the Turkish language on the validity of arbitration agreements

While parties to international commercial transactions frequently agree to arbitrate disputes arising from their agreements, they may reconsider their choice of dispute resolution mechanism when disputes arise. They may challenge the jurisdiction of the arbitral tribunal based on the validity of the arbitration agreement.

Thanks to the separability presumption, national courts and arbitral tribunals protect arbitration agreements from challenges to the underlying contracts in which they are found and uphold the parties’ choice to arbitrate.

Although there are some scholar opinions and earlier court decisions suggesting that Law 805 does not require foreign companies to comply with the Turkish language requirement when dealing with Turkish parties, the latest decisions of the Turkish Court of Cassation have decided that Turkish must be used in any types of contracts, documents, and accounting books where at least one party is Turkish, and the contract was concluded in Turkey. The sanction of non-compliance with this Law is as excessive as the obligation it imposes. Agreements executed in violation of the Turkish language requirement cannot be relied on for the benefit of the party invoking that agreement.

Even if a party raises an objection based on the Turkish language requirement, Turkish courts do not directly reconsider that the contract is void. They examine whether raising the Turkish language requirement, in turn, constitutes an abuse of rights. Often, the courts conclude that a party, which had previously relied on any part of the contract, cannot later argue that the contract is void for violating the provisions of Law 805.

Although the courts appear to do everything they can to eliminate the negative impact of Law 805, this generally has no effect on arbitration agreements.

In some instances, the courts enforce contracts, prepared in violation of Law 805, except for the arbitration clauses. While they did not provide any reasoning why they treat the arbitration agreement and the substantive contract differently, this appears to be based on the separability presumption. This is indicated by the fact that the courts enforce the contracts, prepared in violation of Law 805, by relying on the abuse of rights; however, such conclusions are not expanded to cover arbitration agreements, which are part of the same contracts. The core meaning of the separability presumption is that arbitration agreements are separate agreements, and their validity must be analysed independently from the rest of the contract.

There might be an argument that if the parties act on the contract, in violation of Law 805, without qualification, a later reproach of the arbitration agreement by a party should not enable them to wash their hands of the arbitration clause. However, it seems that this is the price to be paid for the doctrine of separability under Turkish law.

Ultimately, the efficacy of an international arbitration agreement depends on the parties’ ability to enforce that agreement. It is essential to consider the Law not only when the arbitration agreement is subject to Turkish law but also when the place of enforcement is in Turkey. In both cases, the courts might refuse recognition and enforcement under Article V(1)(c) and V(2)(b) of the New York Convention.

In conclusion, it is advisable to have a translation of the contracts that are to be executed with Turkish parties. Nonetheless, sometimes the contracts contain hundreds of pages, and the parties may not wish to translate it.

Alternatively, the Turkish language requirement may be a last thought, and the parties might not have sufficient time for translation. In those cases, it is highly recommended to have, at the very least, the Turkish translation of the arbitration clause annexed to the contract to ensure that the separability presumption does not backfire. 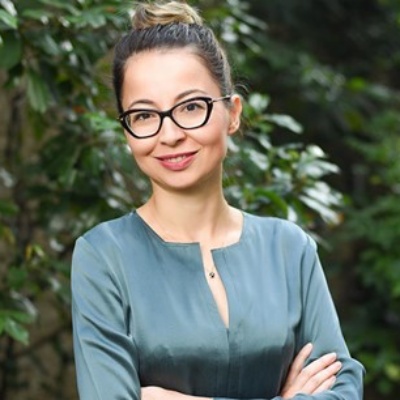 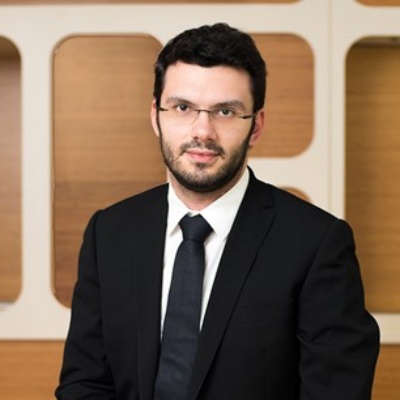