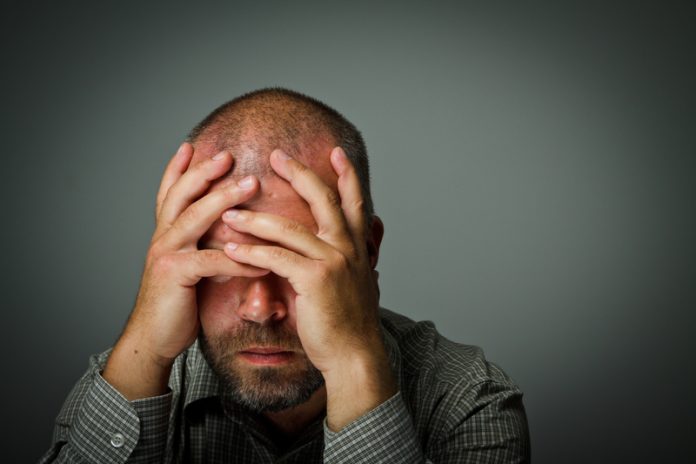 In a bid to reduce the high amount of people suffering with loneliness in the UK, the new initiative known as ‘social prescribing’ will allow GPs to refer their patients to community workers and voluntary services tailored to support and improve the well being of patients.

GPs up and down the country produced a survey and found a staggering one in five people are suffering with loneliness every day.

It has been proven that loneliness is having a knock on effect and impacting other health problems such as heart disease, strokes and Alzheimer’s disease.

Worryingly, recent data has shown that 200,000 older people living in the UK have not had a conversation with a friend, relative or anyone they know for over a month.

Writing in her foreword for the Loneliness Strategy, the Prime Minister Theresa May said:

“This strategy is only the beginning of delivering a long and far reaching social change in our country – but it is a vital first step in a national mission to end loneliness in our lifetimes.”

The Prime Minister has also announced the first ever ‘Employer Pledge’ to tackle loneliness in the workplace.

A network of high-profile businesses – including Sainsbury’s, Transport for London, Co-op, British Red Cross, National Grid and the Civil Service – have pledged to take further action to support their employees’ health and social wellbeing.

The Royal Mail in Liverpool, New Malden and Whitby will be involved in a new scheme which will see postal workers checking in on lonely people as part of their usual delivery rounds.

The postal workers will be encouraged to speak to those suffering from loneliness and will be able to put them in touch with friends and family members as well as other support in the community.

The government has confirmed an additional £1.8 million to add to the already allocated £20 million announced in June to help charities and community groups with their programmes to bring more people together.

The Prime Minister has also set out a series of further commitments to help all age groups build connections:

Minister for Loneliness, Tracey Crouch said: “Nobody should feel alone or be left with no one to turn to.

“Loneliness is a serious issue that affects people of all ages and backgrounds and it is right that we tackle it head on.

“Our Strategy sets out a powerful vision for addressing this generational challenge. By bringing together health services, businesses, local authorities, charities and community groups we will raise awareness of loneliness and help people build connections to lead happier and healthier lives.”