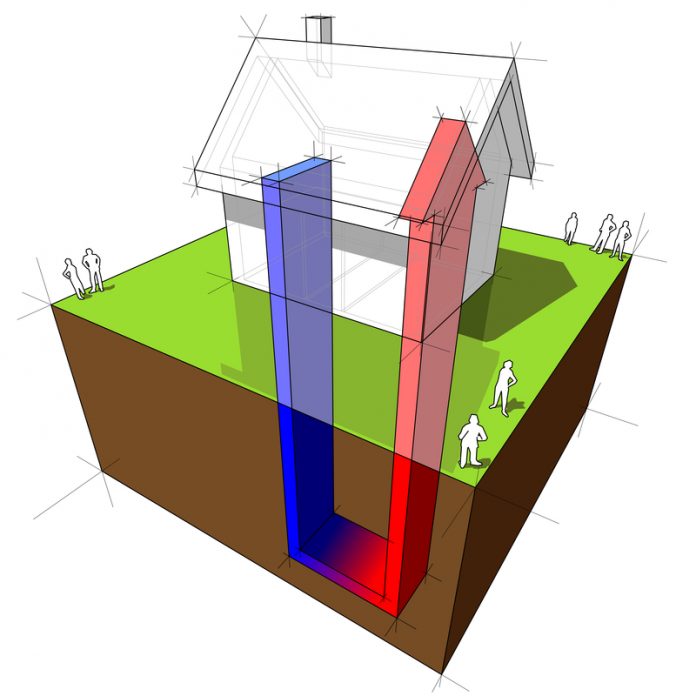 The latest BSRIA research indicates that around 22,000 heat pumps were installed in the UK in 2017, which represents an increase of 18% in volume compared to the previous year.

This increase comes after five years of almost continuous market decline that has been caused by the economic slump, the low price of oil, the uncertainty around the Renewable Heat Incentive (RHI) programme, the Brexit outcome and the concerns around the pound to Euro exchange rate.

In 2017 the overall market background changed, with oil prices at the highest level for the last three years and the RHI programme lifetime extended to 2021, offering significantly increased tariff rates for heat pumps. Some heat demand limits have been introduced later in the year giving a boost to the market of high heat demand projects from the middle of the year.

Product awareness is also definitely up, owing to TV programmes and to advertising.

Market progress is definitely good news for the industry and for the environment, however, it is important to note that the number of units sold is nowhere near where they were expected to be 10 years ago – of at least 100,000 units needed for the market to sustain itself without the help of subsidies. The main barriers have persistently been the cost of investment and the disruptive installation in case of the system refurbishment.

RHI was introduced by the government in November 2011 (for non-domestic units) and in April 2014 (for domestic ones) to support households, businesses, public bodies and charities in transitioning from conventional forms of heating to renewable alternatives, including heat pumps. While it has arguably had a positive impact on the industry, the sales suggest that it is still far from delivering a real change.

RHI pays the investment back over several years – but nothing upfront – thus constraining its availability to the relatively wealthy minority. Moreover, it requires that installation is carried out by an MCS registered installer, a registration process described as “expensive and laborious”. MCS certification of contractors and products is crucial for the quality of the installation, but the route towards obtaining it should be more streamlined. Last, but not least, some upfront payment would also be crucial to offset the initial capital cost required.

Third-party ownership of RHI, such as the recently announced Assignment of Rights, may help but only under certain conditions that encourage investors but not quick profit organisations. Shared ground-loop systems can qualify for non-domestic RHI and ECO programmes making them more affordable.

RHI needs to become more end-user friendly: easier to implement and simpler to understand; a mix of incentives may be worth considering as well. The current idea of receiving a return on investment over seven years (domestic RHI) is not appealing to everyone. The younger, more environmentally aware generation, is the one more likely to move to a new house more often. For them, a different incentive, such as reduction in council tax, or a low-interest loan may be more important.

The next iteration of the ECO scheme, which will run from 2018-2022, may include, besides insulation, new innovative measures, such as the obligation to include ground-source or air-source heat pumps in the technologies to install, with the option for large utilities to get involved.

A consistency of approach would also be helpful – RHI requirements could, for example, be in alignment with building regulations – more towards the Scottish model – which would make life easier for suppliers of heat pumps in the UK.

Looking into the future, the government must decide if RHI has a future after 2021. Uncertainty similar to the one experienced between 2013 and 2017 will for sure result in a lower level of investment.

It is understood that the government’s solutions to meet UK heat demand and achieve its legally binding climate change targets, are:

Around 3.6 million homes in England and Wales are currently off the mains gas grid. Of those, around 2 million use electric heating (mostly old- fashioned electric storage heaters) and 1 million use oil heating – of which half are non-condensing. The vast majority of those dwellings can be targeted for the installation of heat pump-based heating.

On the other side, there are currently around 900,000 homes in the UK with solar PV panels installed. PV and heat pumps can be seen as complementary technologies hence they, as well, represent a significant potential for heat pumps.

Nevertheless, undeniably, considerable government support is needed to off-set the heat pumps’ high up-front costs. And, furthermore, with the number of MCS accredited installers falling, some government support and possibly a different approach to incentivise installers’ training is needed, which is now left to the manufacturers.

The government needs to make many of its key decisions to actively promote the decarbonisation of UK’s buildings over the next two years. Its Clean Growth Strategy is not clear yet in terms of details but is viewed as a positive signal of intent that could see a significant uptake of heat pumps in the UK. Still, a lot more reassurance is needed on how this programme is going to be implemented. 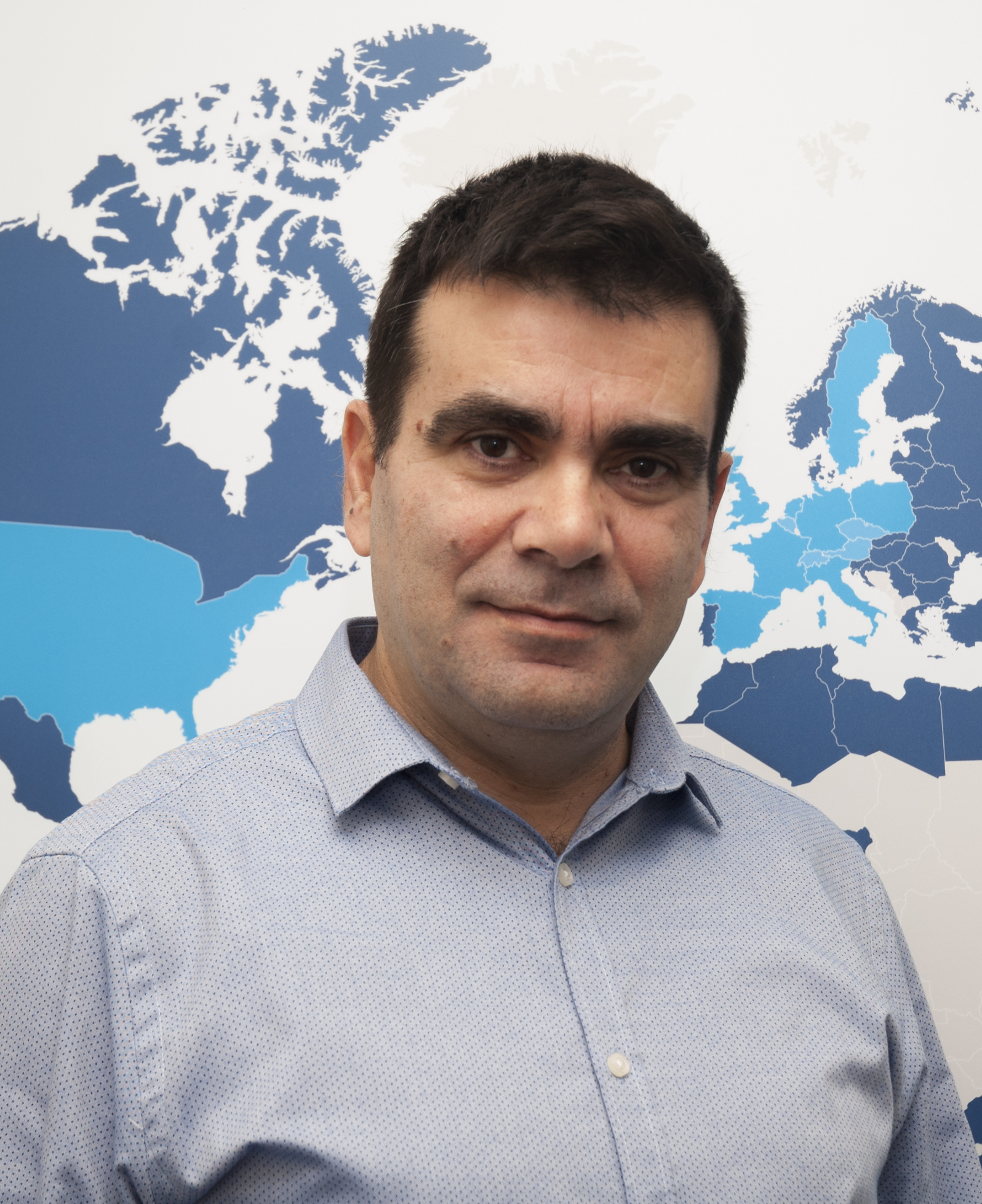