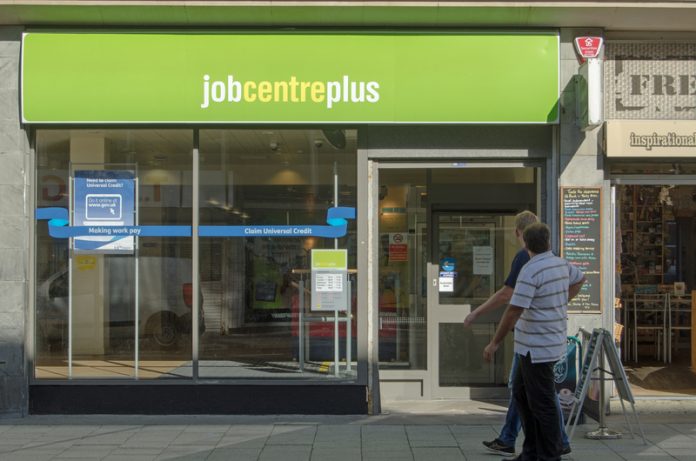 In the three months leading up to September, there were 32 million people in the workforce, a drop of 14,000 compared to the last quarter.

The number of unemployed people seeking work dropped by 59,000 but after two years of ‘uninterrupted growth’, the new figures are causing concern.

While worker’s earnings rose by 2.2%, they were still eclipsed by inflation which stands at 3%.

There was also a rise in ‘economically inactive’ people between the ages of 16-64 who were neither working nor seeking a job, which stands at 8.8 million.

This sounds daunting but includes people with long-term illnesses, carers, people studying, and the retired.

The figures, from the Office of National Statistics (ONS), are being attributed to a number of factors such as the number of full-time positions available, which has dropped by 29,000, and a greater number of part-time workers who say they would prefer to switch to full-time.

“Markets will focus on the 14,000 fall over the three months to September, but the picture looks much more concerning when we delve into the ‘single month’ changes, which indicate that the economy has shed 225,000 jobs over the past two months.”

There have been concerns over the impact the Brexit vote is having on the workforce.

Many sectors, the food industry, in particular, have warned of EU nationals leaving UK jobs as their future remains uncertain.

Theresa May is being urged to allow migrants to keep citizenship status after the country leaves the EU.

Others point to zero hours contracts, which can be unstable and are accused of allowing bosses to exploit employees.

The steady improvement in the economy has increased optimism in financial and government circles and can be credited with interest rates going up for the first time in years.

The new figures could prove worrying, however, and provide a less stable foundation for Theresa May as she continues negotiations with Europe.