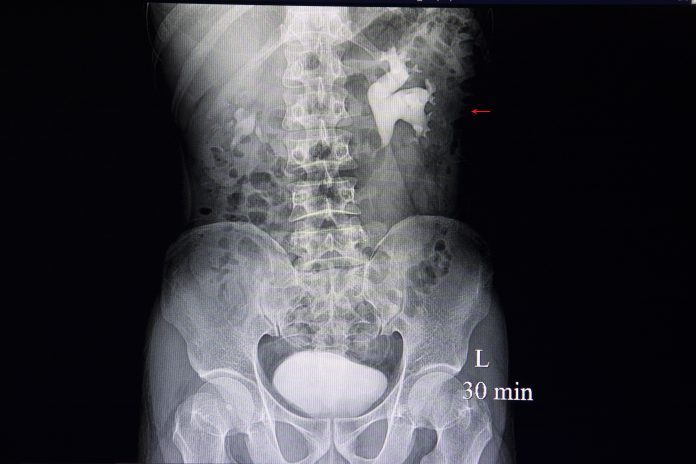 As the first alternative for non-invasive treatment of kidney stones, ultrasound bursts can actually break up kidney stones – making it easier for them to pass on their own

Kidney stones affect 1 in 10 people, at a cost of $10 billion in America per year. As a very common condition, many stones often do pass on their own, yet other treatments are sometimes necessary to remove them. Each year, over 500,000 go to emergency rooms for kidney stone problems globally.

Smaller stones can be treated using a technique called extracorporeal shock wave lithotripsy (ESWL), using shock waves to break up the stones so that they will be more likely to pass on their own. The ESWL procedure is performed in a hospital or clinic, typically with the patient being sedated.

BWL provides a promising new approach to avoiding the high costs and healthcare burden of kidney stone treatment, which can be extremely painful, sometimes requiring opioids, and often entails an invasive and costly procedure to remove.

However, rather than the shock waves used in ESWL, the BWL procedure uses “short harmonic bursts” of ultrasound energy, which can allow the stones to be broken up in a shorter procedure without the need for sedation or anaesthesia.

From initial human studies reported in The Journal of Urology®, when developing the procedure, the researchers performed initial studies in human patients with kidney stones.

Undergoing a surgical procedure, called ureteroscopy – used to treat larger stones, the patients had their stones treated with a short period of BWL, which was no longer than 10 minutes in length.

Using the ureteroscope, the researchers were able to directly observe how well the ultrasound waves worked in breaking up stones, as well as observing any injury to the kidney tissues.

BWL was used in 19 patients to target 25 confirmed stones, from this, a median of 90% of the stone volume was completely broken up within the brief treatment period. Additionally, 39% of stones were completely fragmented while 52% were partially fragmented.

Most of the stone fragments measured less than two millimetres – which is small enough so they would be easily able to pass on their own, without much pain. Examination through the ureteroscope showed mild or no tissue injury related to the BWL procedure, consisting mainly of mild bleeding. 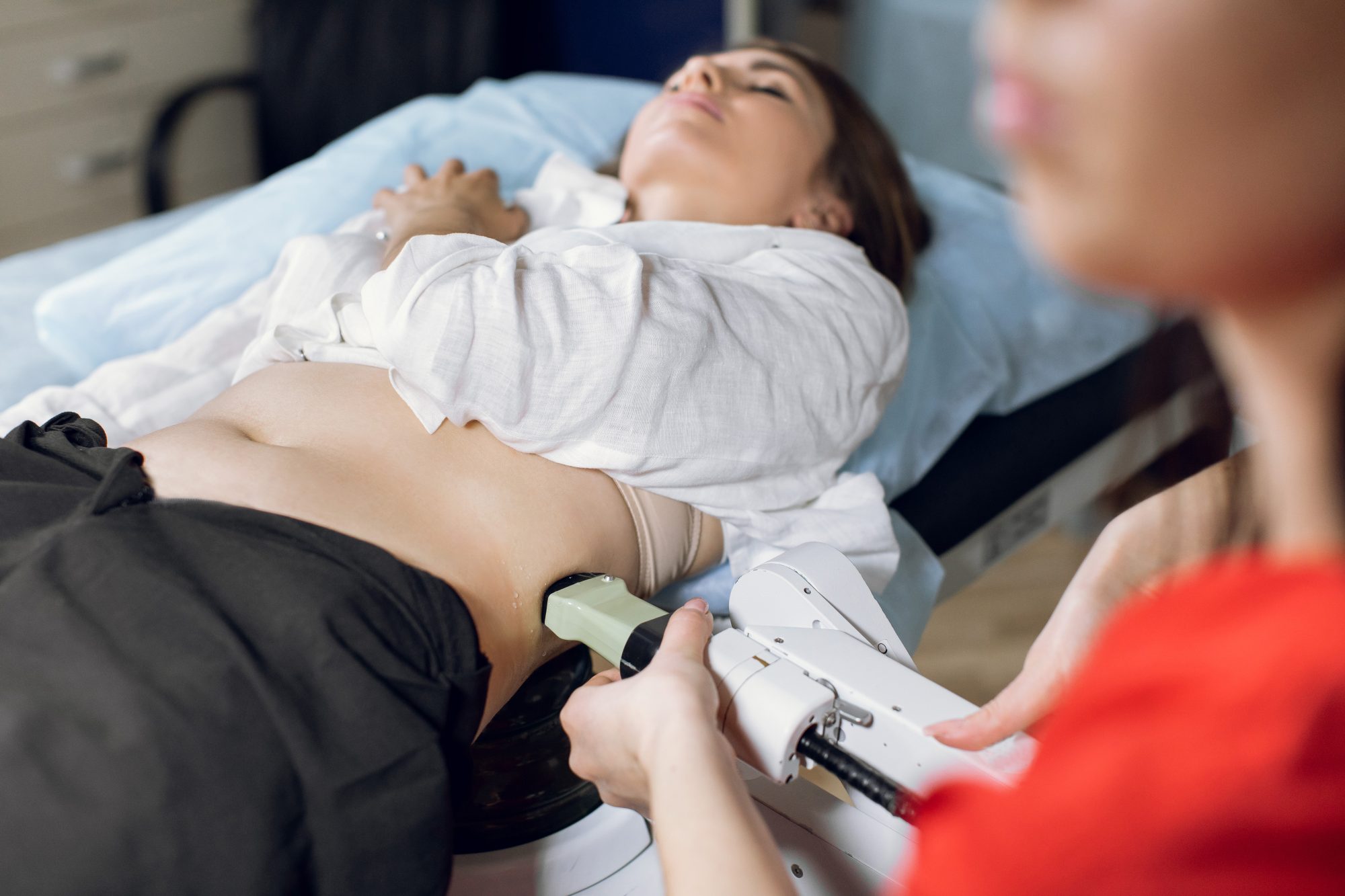 Jonathan Harper, MD, of University of Washington School of Medicine, said: “New BWL technology successfully fragmented stones of a variety of sizes, locations and densities to under two-millimetre fragments within 10 minutes with negligible tissue injury.”

Some patients require repeated treatment for kidney stones, even after surgery or ESWL

The researchers add: “The ability to noninvasively break stones and expel the fragments in awake patients at first presentation in the ED or clinic has the potential to provide just-in-time treatment leading to a reduction of the overall pain, cost and resource burden associated with a stone event.

“The new results are a step toward an office-based lithotripsy for awake patients.” They have an ultimate goal of a “non-invasive, 30-minute treatment in the clinic without anaesthesia.”

The BWL technology was licensed to SonoMotion, which is developing their own version of the technology and is conducting separate clinical trials to make this a more commercially available option to patients suffering from kidney stones.