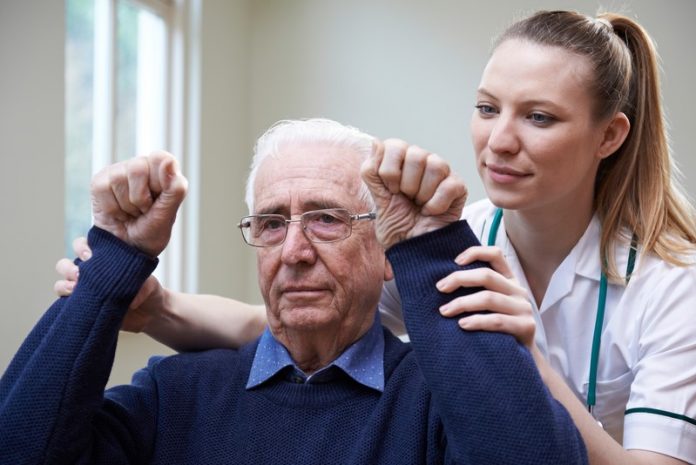 It’s the fourth biggest killer in the UK and a leading cause of disability. Stroke is a major health issue, affecting over a million people in the UK. And it can happen to anyone at any time. But the good news is that there are many simple steps we can all take to reduce our risk of stroke. And when stroke strikes, support is on hand to help stroke survivors take control of their lives again. With the right help, many people can and do recover after a stroke, return to their jobs and live independently.

What is a stroke?

A Transient Ischaemic Attack or TIA is also known as a mini-stroke. It is the same as a stroke, except that the symptoms last for a short amount of time and no longer than 24 hours. This is because the blockage that stops the blood getting to your brain is temporary.

Although the symptoms may not last long, a TIA is still very serious. It is a sign that there is a problem and you are at risk of having a stroke. Because of this, a TIA is often called a warning stroke.

Is it too late to prevent a stroke?

Being overweight increases the risk of ischaemic stroke by 22% and obese patients have an increased stroke risk of 64%. An unhealthy lifestyle can damage blood vessels, increase blood pressure and make a patient’s blood more likely to clot.

But it’s never too late for people to take control of their health. While there are some stroke risk factors we can’t control, such as age, there are several risk factors, such as poor diet, high blood pressure and diabetes, which if managed effectively, can reduce stroke risk. For example, damage caused by smoking is not irreversible. Having a healthy diet can reduce your cholesterol. And remember, it’s important that people who are at a higher risk of stroke try to be as active as possible, as moderate exercise can reduce a person’s risk of stroke by almost a third.

Helping stroke survivors on the road to recovery

All stroke survivors in the UK should have a discharge plan when they leave the hospital. This covers all the necessary arrangements for care at home, including links with community services and any special equipment people may need.

Stroke is complex and can result in a range of longer-term problems that people might continue to face after they leave the hospital. These can include the following:

The Stroke Association helps stroke survivors, their families and carers cope with the aftermath of stroke and support people who are rebuilding their lives. We provide support across the UK in a variety of ways, including practical help and community-based support groups which help stroke survivors make the best recovery they can. To find out more, visit stroke.org.uk.

Recognising the signs of stroke

It’s vital to know how to spot the warning signs of a stroke in yourself or someone else. Using the FAST test is the best way to do this.

A stroke is a medical emergency. Always dial 999.

Head of Prevention and Campaigns