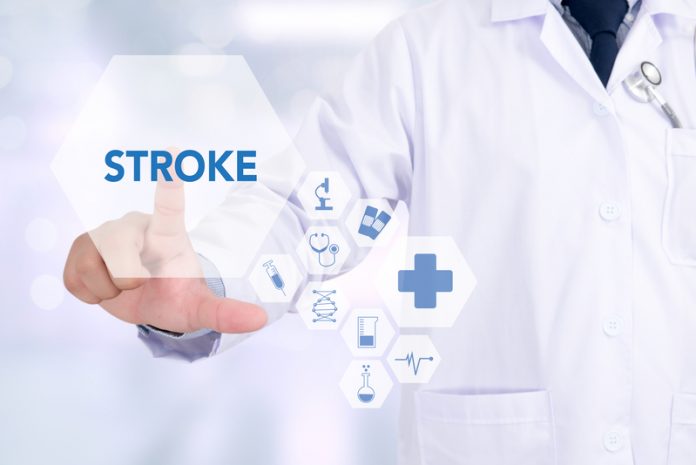 In England, one in six people will have a stroke in their lifetime, and new statistics released by Public Health England (PHE) show that 57,000 people had their first-time stroke in 2016.

It is estimated that around 30% of people who have a stroke will go on to experience another.

Stroke is the third most common cause of premature death and a leading cause of disability in the UK. There are around 32,000 stroke-related deaths in England each year.

While the majority of stroke occur in the older generation, PHE’s figures also found that 38% of first-time strokes happen between the ages of 40-69 with more occurring now compared to a decade ago.

PHE has launched a new stroke campaign called ACT FAST, which urges the public to call 999 if they notice ever one of the signs of a stroke in themselves, or in others:

Steve Brine MP, Parliamentary Under Secretary of State for Public Health and Primary Care, said: “Strokes still claim thousands of lives each year, so the message of this Act FAST campaign remains as relevant as ever.

“The faster you act, the greater the chance of a good recovery. That’s why I’m urging everybody, and we must remember stroke can hit at any age, to familiarise themselves with the signs of a stroke and be ready to act fast.”

Juliet Bouverie, CEO of the Stroke Association, said: “As the UK’s leading stroke charity, we have said time and again that stroke devastates lives in an instant.

“Almost two-thirds of stroke survivors leave hospital with a disability, but it doesn’t have to be this way. The faster you seek and receive emergency specialist treatment for stroke, the better your chances of making a good recovery. Knowing the signs of stroke and being able to Act FAST could save a life – your life.”