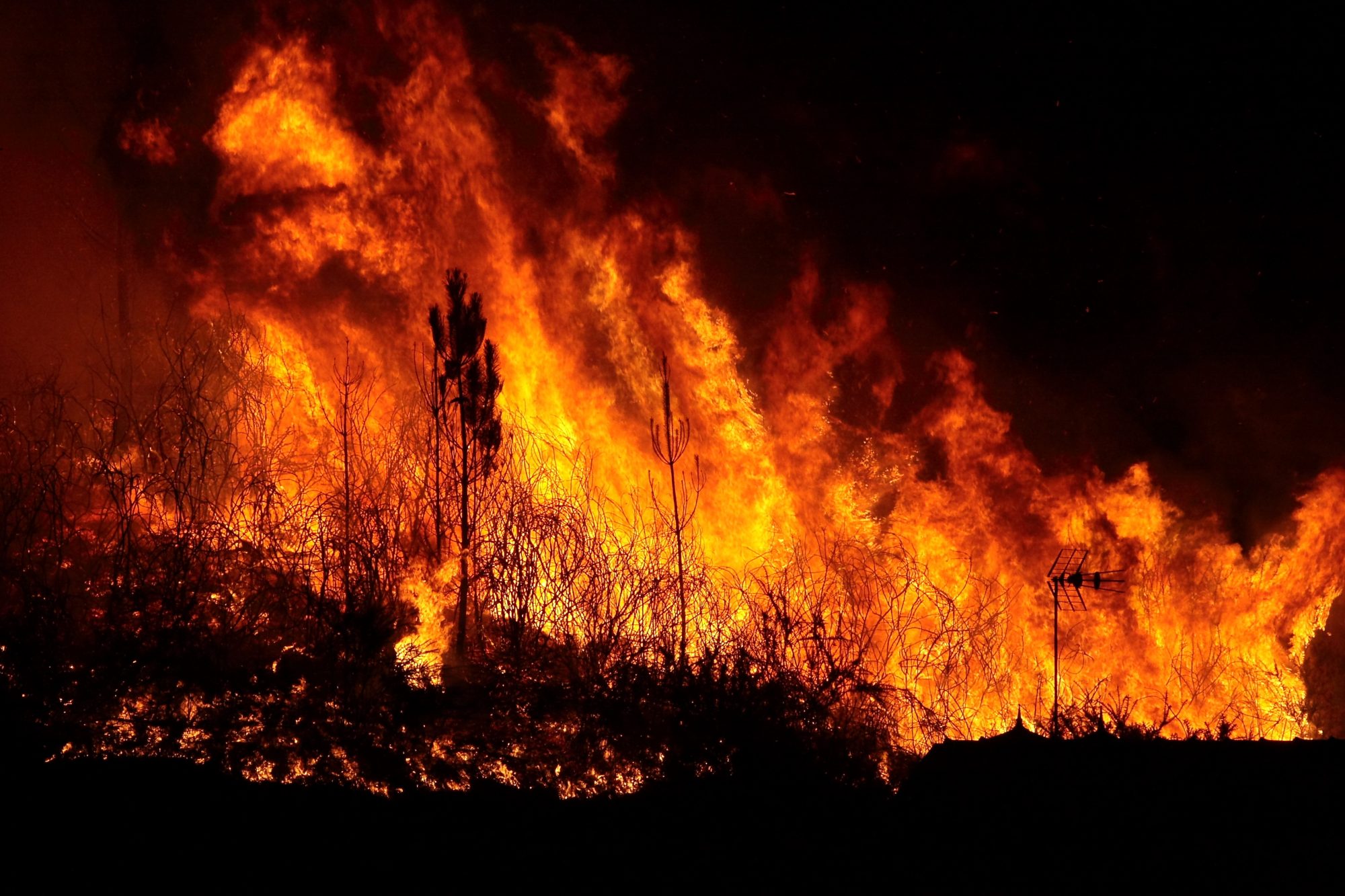 Europe is facing one of its driest summers in history and there is an unprecedented risk of drought, fires and destruction

“We are seeing, really, largely unprecedented drought in many parts” of Europe, said Carlo Buontempo, director of the EU’s Copernicus Climate Change Service.

Fred Hattermann, a hydrologist at the Potsdam Institute for Climate Impact Research in Germany, added “For parts of agriculture, things are looking bad already. The forests are weakened. A lot would need to happen for it to become a good year.”

The fire regime in Europe is undergoing an unprecedented change as a result of climate change. Southern, Central and Northern Europe are all affected, but the historical change in Europe’s fire regime is more intense in the Mediterranean area.

The study, published in the journal Scientific Reports, has been led by Jofre Carnicer, lecturer of Ecology at the Faculty of Biology, and member of the Biodiversity Research Institute (IRBio) of the University of Barcelona and the Centre for Ecological Research and Forestry Applications (CREAF).

Distinguished climatologists, experts on forest fire risks and forestry ecology, and members of an international consortium of research institutions all came together to analyse the historical shift.

Research institutions include: the UB, CREAF the Intergovernmental Panel on Climate Change (IPCC), the European Centre for Medium-Range Weather Forecasts (ECMWF), Institute for Environmental Research and Sustainable Development of the National Observatory of Athens, the European Space Agency (ESRIN), the University of Salento (Italy), and the University of Patras (Greece).

Extreme conditions for spring and summer

Spring and summer seasons have had unprecedented values of fire risks over the last years.

Many areas in southern Europe and the Mediterranean are reaching extreme conditions conducive to fires and these adverse conditions are becoming more commonplace as a result of increasing heatwaves and hydrological droughts.

First author of the study and member of the Department of Evolutionary Biology, Ecology and Environmental Sciences of the UB, Jofre Carnicer, notes: “This increase in extreme fire risk is quite recent and at critical times it exceeds the fire-fighting capabilities of European societies, causing higher CO2 emissions associated with fire in extremely hot and dry summers.”

Authors linked the increase in fire risk to a higher number of fire-induced CO2 emissions measured in satellite observations over the European continent.

It’s not just the Mediterranean Europe that is under threat, but colder regions too

It’s not just the Mediterranean Europe that is under threat, but colder regions too. Northern and boreal Europe, which has important carbon sinks in the tundra and boreal forests, is also experiencing this phenomenon.

Using meteorological data and satellite detection of fire impact over time, researchers have detected the current fire risk that Europe is facing.

This is the first time that increase in fire risk is a result of weather conditions. This translates into a significative increase in fire-associated CO2 emissions in periods of extreme heat and danger of fires in summer.

“Forest and mountain areas in the southern and central Europe are the areas where the highest fire risks are detected,” explains Jofre Carnicer. “These areas are large carbon sinks that would be threatened by the fire, such as the Pyrenees, the Iberian and Cantabrian massifs in Spain, the Alps, the French central massif, the Italian Apennines in central Europe, the Carpathian Mountains, the Balkans, the Caucasus and the Pontic in the southeast area of Europe.”

The study includes continental maps of fire danger and predicts the evolution of the fire risk in Europe until 2100, through different trajectories of climate change (2ºC, 4ºC) and reduction of CO2 emissions.

“The conclusions suggest the fire regime could rapidly change in regions affected by climate change, such as the Mediterranean, Euro-Siberian and boreal areas of Europe,” adds the lead researcher.

“The most significant increase in fire risk will affect the areas in southern Europe that have forests and carbon sinks which are key for the regulation of climate.

“The forests in the European continent absorb about 10% of the total emissions from greenhouse gas emissions annually. Specifically, they capture around 360 million tons of CO2 per year, more than the emissions of a country like Spain, with a value around 214 million tons.”

The findings challenges the development and application of the new European Forestry Strategy, which proposes to maintain an annual reduction of at least 310 million tons of CO2 from the forestry and agricultural sectors by 2030 in Europe.

“The detected increase in fire risk could jeopardise decarbonisation strategies based on forest and land uses if effective forest management strategies are not adopted to reduce these risks,” highlights Carnicer.

“Moreover, the increase in this risk could promote a mechanism of positive feedback on climate change, in progressive cycles of warming, increased fire danger, and higher fire-induced CO2 emissions. In this context, reducing the CO2 emissions drastically in the next two decades (2030-2040) is key to reach a lower risk of fires in Europe and worldwide”.