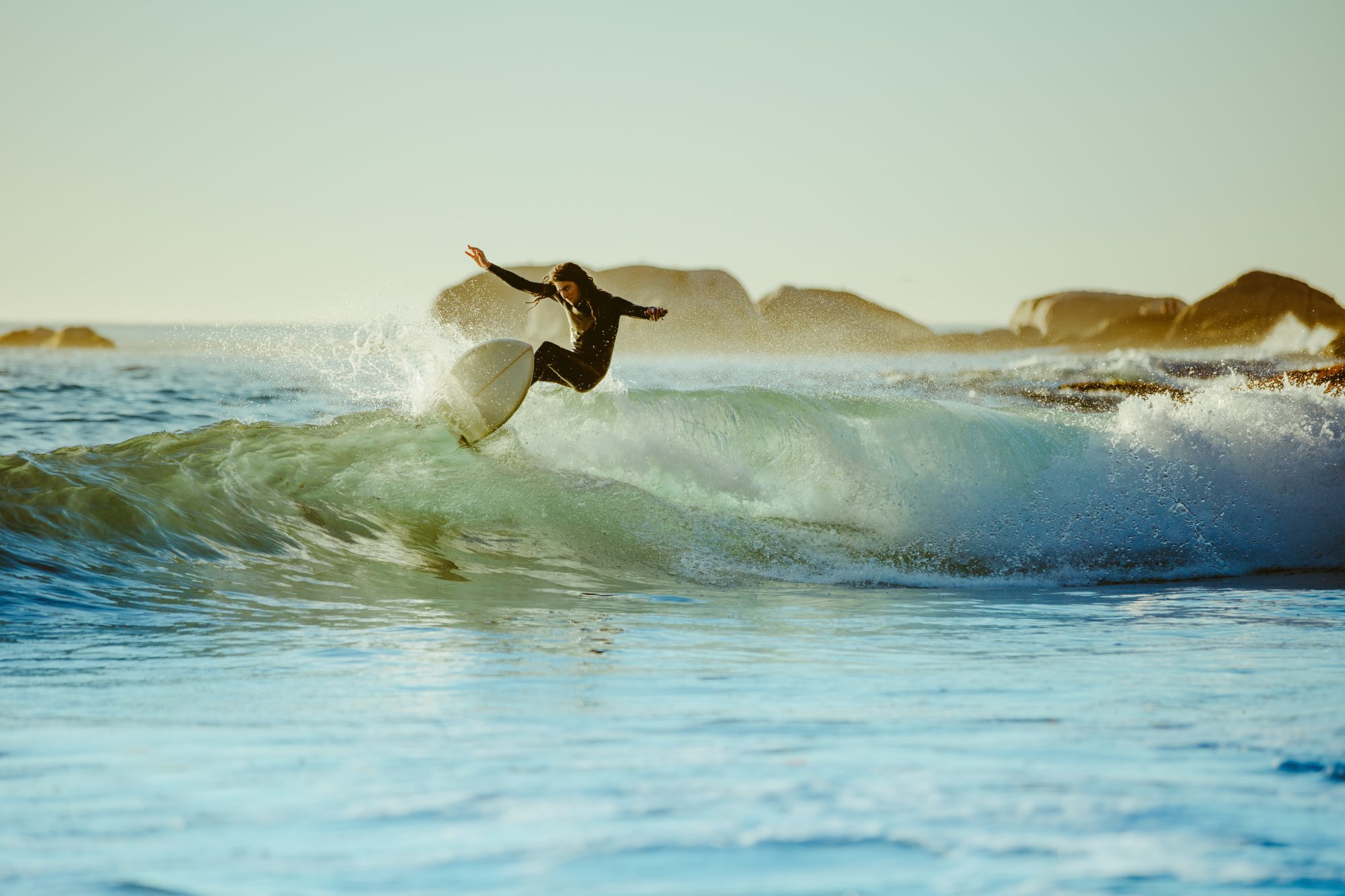 ‘Wave reserves’, originally used to protect precious surf spots during tournaments and for local surfers, have become a way to ensure the conservation of ecologically valuable coastal areas.

Firstly, what are wave reserves?

Waves are an active component in gas exchange between the ocean and the atmosphere and in the movement of sediments, providing a living environment for many aquatic species – wave reserves identify and designate outstanding waves and surf zones, serving as a model for preserving wave breaks and their surrounding areas.

Waves can be affected by any number of factors such as the dredging of the seabed, building of dykes, changes in sediment regime and ocean acidification.

Wave reserves gain support from international NGOs, such as Save The Waves

Published in Trends in Ecology & Evolution, by the University of Portsmouth, finds this approach to coastal protection could potentially assist low and middle-income countries to move towards their global sustainability goals.

During the last 20 years, wave reserves have been used as a measure to preserve sports and recreational activities with conservation of the coastal environment.

This win-win situation may become a popular tool of coastal conservation in countries with popular surfing destinations, like the Maldives, Indonesia, Costa Rica, Fiji and Chile.

The wave reserves consequently have made it possible to combine preservation of the coastal environment, local economic prosperity, and human well-being.

Academics believe a desire for corporations to put money behind surfing projects could also be a useful funding stream that benefits the coastal environment. The growing surf market, and its adoption as an Olympic sport could help generate significant revenues for conservation.

Professor Pierre Failler, Director of the Centre for Blue Governance, University of Portsmouth added: “The potential impact of wave reserves on the future of sustainable ocean management is huge. Wave reserves can become the foundation for an environmental approach to sport tourism.

“When large enough, wave reserves will allow low- and middle-income countries to increase their relatively weak area-based conservation systems at a lower cost, and therefore progress in achieving their international commitments such as the UN Sustainable Development Goals.”

Waves are not just vital to surfers, but also a part of the marine ecosystem

Gregoire Touron-Gardic, from the Centre for Blue Governance at the University of Portsmouth, said: “What is new and exciting – in addition to seeing increasingly large reserves and with legal protection statuses – is the private sector is now interested in wave reserve projects.

“Brands wish to be associated with responsible ecological and social projects, whilst benefiting from the image of surfing.”

Professor Failler, who is also UNESCO Chair in Ocean Governance, finalised: “It is achievable and accessible initiatives like these that will help improve the governance of the world’s oceans.

“There are many challenges to overcome during the UN Decade of Ocean Sciences for Sustainable Development and collaboration is key to safeguarding the future of our oceans.”