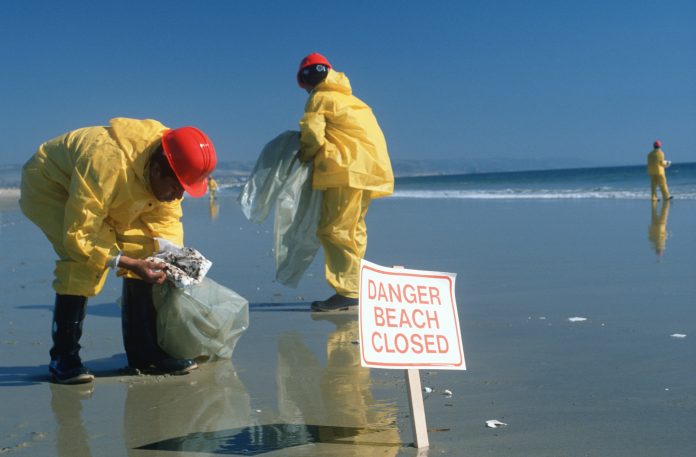 Only 15% of coastal areas around the world remain intact, according to research findings that highlight the need for rehabilitation and conservation

Measuring the human impact on coastal areas, a study finds that most coasts have been degraded and their ecosystems have been damaged.

In an international study by University of Queensland, researchers looked at coastal regions around the world which are already highly degraded, and those which still remain intact.

The findings were compiled into a useable dataset, highlighting valuable insights into the widespread impact of human activity on Earth’s coastal ecosystems.

Overall, the study found that of the 15.5% of coastal areas that remain intact as of 2013, Canada withheld the largest expanse of coastal region that remained mostly unharmed.

Fishing and mining are often accountable to coastal ecology deterioration, as well as tourism which can affect the life of coral, to which fish and other marine species, as well as humans, rely on for food.

The analysis of coastlines were compiled in datasets – the human footprint (examining land-based ecosystems and the cumulative human pressure index (examining pressures in marine environments) – the pressures were mapped out as far as 50km on both sides of shorelines.

It was found that coastal regions which were more remote, and subsequently harder to access, were more likely to remain intact and untouched by human activities.

It also revealed the widespread, severe impact posed to the ecosystems which were caused by overfishing, in which ecosystems can be eroded by nets smothering the reefs, less fish for ecosystems to persevere, the abrasion of coral, and pollution from discarded nets and other materials which can harm wildlife.

Brooke Williams, from UQ’s School of Earth and Environmental Sciences, said: “Coastal regions contain high levels of biodiversity and are relied upon by millions of people for ecosystem services such as food and storm protection.

“Our results show that we need to act quickly and decisively if we hope to conserve those coastal regions that remain intact, and restore those that are heavily degraded, especially if we’re going to mitigate the effects of climate change.

“The rate at which these regions are degrading poses massive threats to not only coastal species and habitats, but also to the health, safety and economic security of countless people who live or rely on coastal regions around the world.

“Other large expanses are located in Russia, Greenland, Chile, Australia, and the United States. Coastal regions containing seagrasses, savannah, and coral reefs had the highest levels of human pressure compared to other coastal ecosystems.”

UQ’s Dr Amelia Wenger, a collaborator of the research, said: “While we already knew how important it is to protect biodiversity and ecosystem services in these coastal regions, being able to clearly see how rapidly and how far this degradation has spread, is truly eye-opening.

“Understanding why coastal ecosystems are under pressure can help us design and implement more targeted management strategies, and hopefully slow this degradation down and even turn it around.

“We’re urging governments and custodians of these environments to proactively conserve the valuable remaining intact coastal regions that they are responsible for, while restoring those that are degraded. We think our dataset will be a vital tool in achieving that ambition, which is why we’re making it publicly available and free to use.”

The researchers have laid out these databases and aim to figure out what the next steps should be in coastal protection, for the benefit of ecosystems and humans alike.