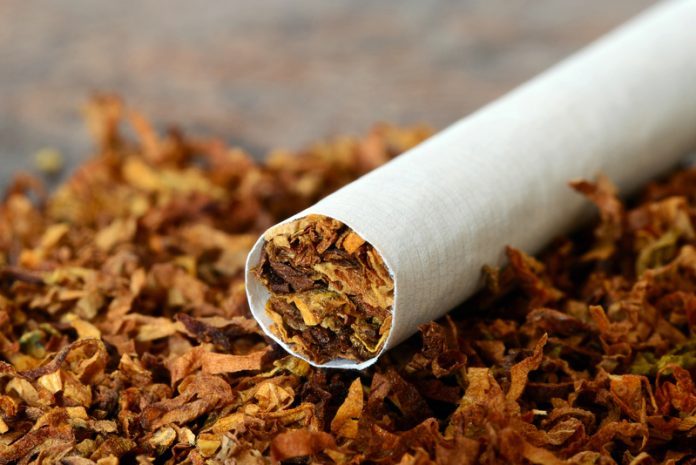 Many people don’t realise the harm that tobacco use does to the heart, a leading cardiologist has warned

Speaking ahead of World No Tobacco Day, which falls this Thursday, Dr. Haitham Ahmed, M.D., of Cleveland Clinic, stressed that cancer was far from the only condition linked to the nicotine-rich plant.

“Most people associate cigarette, pipe, and cigar use with breathing problems and lung cancer,” said Dr. Ahmed, a preventative cardiologist at the Ohio-headquartered health network.

“But smoking and chewing tobacco is also the second most common cause of illness of the heart and blood vessels.”

World No Tobacco Day is an annual initiative that urges users to abstain from the substance for 24 hours. It was launched by the World Health Organization (WHO) in response to ‘epidemic’ levels of tobacco consumption, which it ranks among one of the greatest threats to public health globally.

Whether it is smoked, swallowed, or chewed, tobacco poses multiple hazards. In addition to increasing the risk of head and neck, lung, esophageal, pancreatic, and urologic cancers, it is closely linked to coronary heart disease, peripheral vascular disease, and stroke.

“Quitting tobacco use has immediate health benefits as well as those in the longer term,” added Dr. Ahmed, who is based at Miller Family Heart & Vascular Institute, ranked number one for heart health in the United States.

“World Tobacco Day is the perfect opportunity to conquer this deadly addiction. Take it not just as a 24-hour challenge, but to prove to yourself that you can give up for good.”

The countdown to better heart health