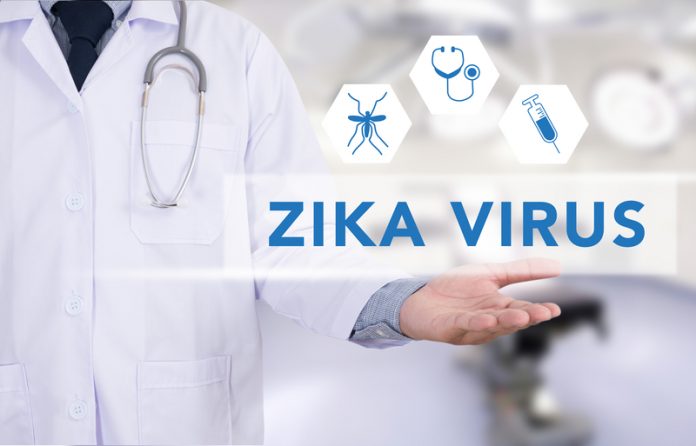 New research has found that the Zika virus could be an alternative for treatment of glioblastoma, the most common and aggressive kind of brain cancer in adults

Researchers are the University of Campinas’s school of Pharmaceutical Sciences in São Paulo State, Brazil, discovered that the “Zika virus could be genetically modified to destroy glioblastoma cells” according to Rodrigo Ramos Catharino, Professor and head of the institution’s Innovare Biomarker Laboratory.

Through the analysis of Zika virus-infected glioblastoma cells, scientists also identified the presence of digoxin, a molecule which included the death of tumoral cells of skin and breast cancer in previous experiments.

The results of the analysis showed that the glioblastoma cells displayed moderate cytopathic effects 24 hours after infection, such as rounded, swollen cell bodies and formation of syncytia, masses of cytoplasm in which the membrane contains several nuclei.

The most severe cytopathic effects were observed 48 hours after infection, with a larger number of rounded, swollen cells, more syncytium formation and pronounces loss of cell integrity, all of which denote cell death.

The technique consists of breaking down the atoms or molecules in a sample so that they become charged with more or fewer electrons than the original (ionization) and then separating them by mass/charge ratio in order to identify and quantify them.

The mass spectrometry data were submitted to statistical analysis, which showed that 24 hours after infection, the cells began to produce cardiac glycosides, especially digoxin.

Previous studies show that this molecule was able to reduce the multiplication and increase the mortality of cells from melanoma, the most aggressive type of skin cancer, as well as breast cancer and neuroblastoma, a tumor that typically affects patients aged 15 or younger.

Because digoxin and other cardiac glycosides have been shown to induce cancer cell death, the researchers concluded that infection by Zika triggered synthesis of the molecule in glioblastoma cells and that this phenomenon is probably one of the factors that lead to neuronal cell death.

“Digoxin could be the key molecule that activates glioblastoma cell death during Zika infection,” Catharino said.

Based on these findings, the researchers suggest that a genetically engineered Zika virus could eliminate the effects of infection and leave only the viral particles that synthesize digoxin. Thus, the virus could be an alternative for the treatment of glioblastoma, which is highly resistant to chemotherapy drugs.

“The use of oncolytic viruses [viruses genetically engineered to destroy tumor cells] is at an advanced stage, especially to treat skin cancer and myeloma [bone marrow cancer]. Zika could be a candidate for the treatment of glioblastoma,” Catharino concluded.