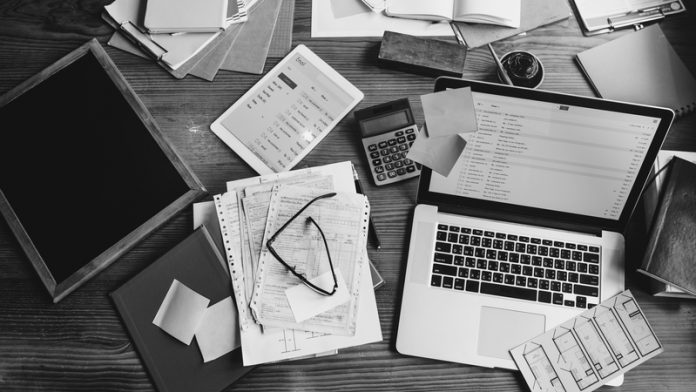 The key to keeping today’s digital worker productive, positive about their job and around at all? Arm them with the most updated technology possible, according to a new study by Unisys Corporation (NYSE: UIS) that explores the importance of deploying current and future digital capabilities in the workplace in the U.K. and 11 other countries around the world.

Key highlights from the U.K. results:

“The data show a clear new paradigm in today’s U.K. digital workplace: more than one-third of those who work for technology laggards feel like outdated devices are limiting their productivity, with more than half frustrated and many with one eye on the door as a result,” said Mickey Davis, global vice president of Managed Workplace Services, Unisys. “Equipping devices with the right applications and productivity tools are critically important to access and engagement.”

The Correlation between Technology, Productivity and the Bottom Line

The global study surveyed more than 12,000 workers in April 2018 across 12 countries, gauging the attitudes of today’s digital workers on how the technology used in the workplace impacts their day-to-day lives. The survey categorised leader and laggard organisations based on respondents qualifying their employer as either ahead of or behind on technology when compared to the competition.

“Almost half of the people working for technology laggards feel held back from being more productive by outdated devices. With a substantial number of businesses are behind the technological curve, it puts them and the economy at risk from a talent retention standpoint and brings down their overall efficiency and productivity. This not only costs resources but also has a negative impact on their relationship with the employer, with many considering new jobs because of their frustration.”

The Future of the Workplace

“The fear of the unknown is powerful, and that is what these statistics bear out,” said Davis. “However, those organisations that modernise their technology and business processes in the right way will be best positioned to lead. Coupled with the proper training, automation and intelligence tools can help empower workers by freeing them from tedious tasks so they can deliver better results. We believe AI will enhance their workers, not replace them.”