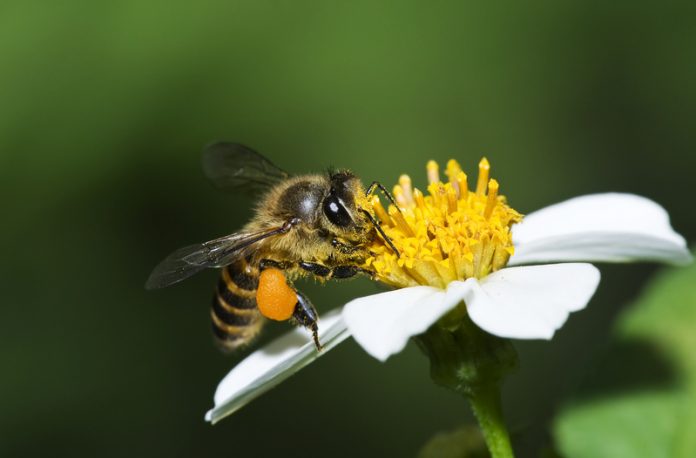 European researchers are developing little robots able to interact with animal societies such as bees. They believe that creating mixed societies of animals and robots can protect endangered species and the environment

The 20th of May has been declared by the United Nations as the World Bee Day. Bees and wild pollinators are crucial to ecosystem biodiversity and food security, and they have been used as bioindicators of environmental pollution for decades.

A team of scientists from the University of Graz, Austria, have developed autonomous little robots that interact with bees and are accepted as members of their society. Knowing and influencing the bees’ behaviour, for the first time from inside the hive, will help to develop new methods to protect this endangered species and hence the environment.

The study runs under the EU project Assisibf, and the protection of species facing threats is not the only goal. Robots, integrated in animal societies, could be used in biomedical research and, for example, for the management of domestic animal stocks with low stress.

Another experiment takes place in Lausanne, Switzerland. Here researchers from the École polytechnique fédérale de Lausanne (EPFL) have developed a fish robot that can integrate perfectly into schools of zebrafish. The robot can influence the fish’s behaviour, but also adapts its own behaviour, by learning how to communicate and move like they do.