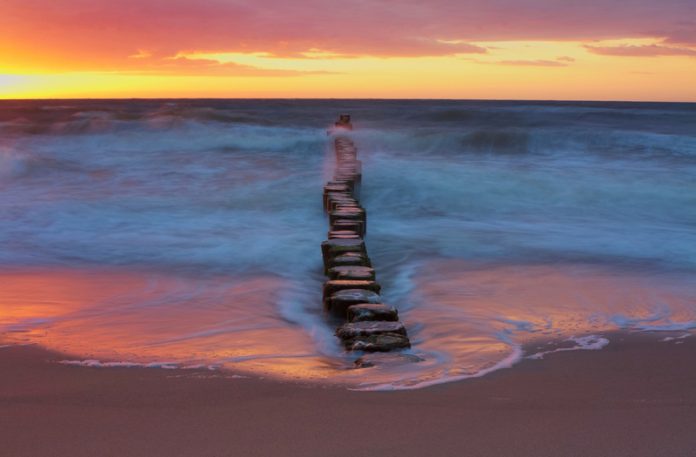 The countries around the Baltic Sea have cooperated for over forty years to protect the sea through the Baltic Marine Protection Environment Commission (HELCOM). In 2007, the HELCOM members – Denmark, Estonia, European Union, Finland, Germany, Latvia, Lithuania, Poland, Russia and Sweden – adopted the Baltic Sea Action Plan (BSAP) with the aim to restore the good ecological status of the sea by 2021.

The BSAP is an ambitious programme that has four main goals:

For each goal, there are specific objectives and actions agreed to be accomplished either regionally or nationally.

Although progress has been made, there is still a way to go to complete the agreed actions and reach the planned goals. The recently published results of the State of the Baltic Sea Report (HELCOM, 2018a) show that the good ecological status of the Baltic Sea has not yet been reached and a mid-term review of the BSAP highlights that more needs to be done to accomplish all the agreed actions to improve the status of the sea (HELCOM 2018b).

While increasing the efforts to complete the already agreed actions, the HELCOM members are currently launching the update of the BSAP beyond 2021. The updated BSAP will have the same four strategic goals regarding eutrophication, hazardous substances, maritime activities and biodiversity, but will also take into account new global commitments and emerging issues. The sufficiency of current measures will be analysed, and new measures will be agreed upon as needed.

The update process will involve a wide array of experts and stakeholders around the Baltic Sea and will utilise the most recent scientific findings. The United Nations’ ocean- and water-related Sustainable Development Goals and targets will be incorporated into the updated BSAP. New ecological objectives will be developed for, for example, marine litter, underwater noise and seabed damage and disturbance.

The update will also take into account the impacts of climate change which can hamper the efforts to reach the set goals. For instance, the warmer climatic conditions may increase the nutrient runoff to the sea which will make it more difficult to reach the nutrient reduction targets and the goal of Baltic Sea unaffected by eutrophication. There is still work to be done to reach the good ecological status of the Baltic Sea and the updated BSAP will need to ensure that a good status will be reached and maintained under the changing climate in the future.