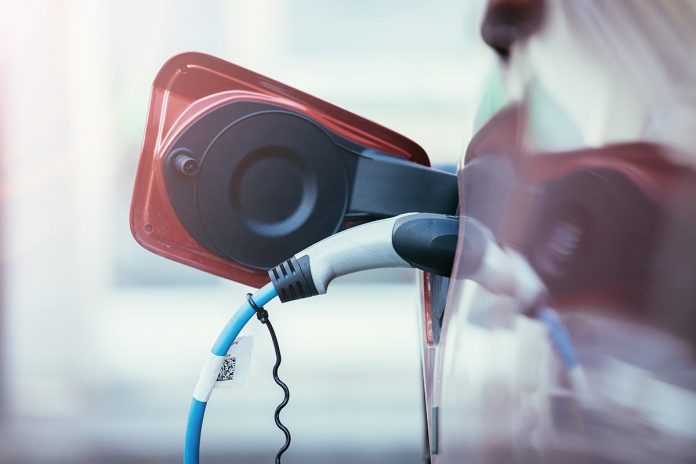 In November 2018, Germany’s Economic Affairs Minister Peter Altmaier initiated a European initiative to establish battery cell production in Germany and Europe. The initiative is a great success: two large-scale European projects are currently being developed in Europe to innovate and manufacture battery cells. They are being implemented as Important Projects of Common European Interest (IPCEIs). German companies play a crucial role in both projects.

We want to make the best and most sustainable batteries in Germany and Europe because the battery accounts for roughly one-third of the value created in an electric car. The funding is to help secure and create innovative growth and jobs in Germany and Europe. The Federal Ministry for Economic Affairs and Energy is making up to €1.5 billion available to assist the various projects of the two IPCEIs. The projects are to cover the entire value chain of battery cell manufacturing, from the materials to manufacturing and recycling.

On 9th December 2019, the European Commission gave the go-ahead for the first large-scale European battery cell manufacturing project. This paves the way for the provision of funding for five German companies and companies from six other Member States with a view to building up battery value chains in Germany and Europe.

Economic Affairs Minister Peter Altmaier said: “I am delighted that the European Commission has examined and approved the first large-scale European battery project within the space of just a few weeks.

“Our approach is therefore a holistic one, from materials to production and recycling. We now need to quickly get the projects up and running.”

At the initiative of Minister Altmaier, along with the French Economy Minister Bruno Le Maire, Germany and France have brought together the other participating Member States – Belgium, Finland, Italy, Poland and Sweden. The first approved large-scale battery project is a first success for a more ambitious European industrial policy. The German companies BASF, BMW, Opel, Umicore and Varta are participating in the project.

The Commission has acted very swiftly to issue the approval under state aid rules. The Economic Affairs Ministry now also intends to swiftly approve the funding for the five German companies. In the mid-2020s at the latest, battery cells are to be manufactured on an industrial scale in Germany as well and several thousands of jobs to manufacture battery cells and intermediate products are to be created in Germany by then.

The second IPCEI, which is being coordinated by Germany, involves a total of 14 Member States and more than 55 companies. Work on the second IPCEI is ongoing. A workshop was held in the Economic Affairs Ministry on 27th and 28th January to agree on the next steps towards the notification of the project.

The Federal Ministry for Economic Affairs and Energy 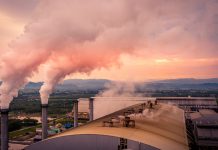