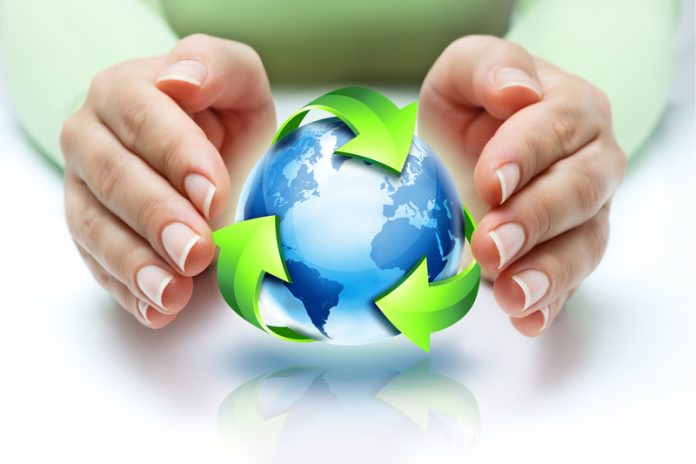 Bureau of International Recycling (BIR) is calling upon world leaders to take bold steps to demonstrate to their countries, and the global population as a whole, how the items we discard and recycle have the power to combat climate change

Global Recycling Day, organised by Ranjit Baxi, President of BIR, and supported by Dr Katharina Kummer Peiry, former Executive Secretary of the Basel Convention, and Philippe Chalmin, Professor of Economic History at Paris-Dauphine University, introduces the public to its newly coined concept of a ‘Seventh Resource’.

Recycling as a seventh resource

There are seven commitments Global Recycling Day is encouraging world leaders to make and promote in their countries to change the global mindset and attitude towards recycling.

These seven commitments are:

Discussing the urgency for a new recycling mindset, Ranjit Baxi, said: “The Earth’s resources are finite; they are rapidly running out and once gone, they’ll be gone forever. A global mindset shift is required and the support of the world’s leaders is essential to promote, educate and implement uptake of the Seventh Resource.

“By rethinking what we throw away, we have the power to change the world. Yet, the power of recyclables is still not sufficiently recognised at a global level – it’s time this changed, for all ours and the planet’s sakes.”