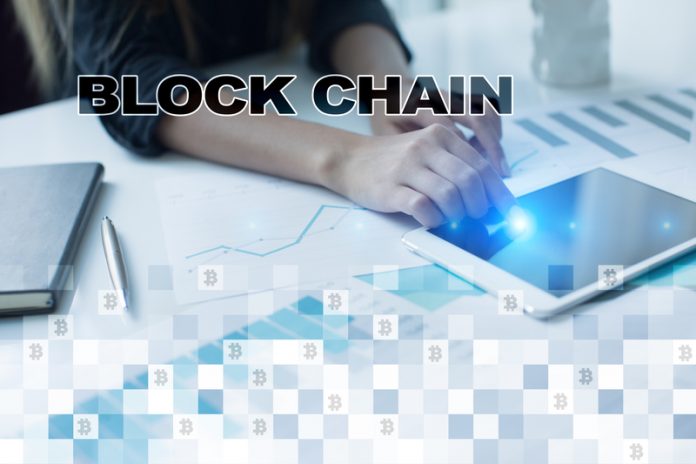 Paul Parker from SolarWinds argues that where blockchain is concerned, success in government procurement requires more than just investment

Despite its relative infancy, blockchain is already one of the top five most important technologies in the IT strategy of 12% of public sector employees, with 15% (of those surveyed) stating that this will be the case in the next three to five years. This is according to the recent IT Trends Report from Solar-Winds. The U.K. government is heavily encouraging blockchain-based technologies, with a £19 million investment in an innovative product or service delivery projects, including ones with distributed ledger technology announced in January of this year.

The promise of blockchain lies in how it can accelerate the verification processes using many connected computers (known as “nodes”) to store blocks of information. Blockchain is transparent by design and that transparency allows data to be shared more easily between parties. In the procurement process, for example, blockchain creates added layers of trust by using its ledger of historical data to validate the authenticity of buyers, sellers and the product.

In addition, blockchain connects multiple systems and allows them to interact with each other. This means it creates a mechanism for more effective communication between different points of the procurement process.

Blockchain has the potential to revolutionise the way government agencies acquire services and solutions, just as it has impacted the way the world’s banks handle the exchange of currency. But, as the financial world has discovered, network monitoring and management
strategies play a critical role in blockchain’s success within public sector organisations.

One of the design challenges that can arise from the distributed nature of blockchain is that comprehensive visibility is not easy. The success of blockchain in procurement is dependent on a high throughput of transactions and low latency. Unfortunately, those goals can
be difficult to achieve over a disparate network, where each node is under pressure to process every transaction. In addition, according to the SolarWinds IT Trends Report, 58% of public sector IT professionals surveyed felt their network was not working at optimum levels. This increases the potential for roadblocks or point failures further down the line.

At the same time, much like the peer-to-peer system that makes blockchain function, many department networks are highly distributed. On-premises hosted, and hybrid network infrastructures are the norm. Teams need to be able to monitor data as it passes between all of these services to help ensure that their networks are operating efficiently and dependable. The best way to get this insight is by monitoring strategies that are designed to provide access and visibility into the entirety of the network, wherever it may exist.

Resilient, but not impervious

Better visibility can lead to better security. Indeed, following recent highly publicised breaches, blockchain technology has been suggested as potentially more secure, if
used correctly. This is due to its decentralised nature, which can make it a harder target for hackers to hit. But nothing in this world is truly hacker-proof. Agencies must still make sure that they are maintaining the same high level of security practices they would do otherwise.

Implementing a security and information management system that patrols the network and scans for malicious activity is still extremely important. Continuous, proactive monitoring and encrypting data in transit and at rest must remain a fundamental part of an agency’s security posture.

It is also important to remember that blockchain is a relatively new technology. As such, there may be vulnerabilities that have not yet been exposed – after all, during WWII, the Enigma Code was considered impossible to crack, until Alan Turing and his team at Bletchley Park came along. At this very moment, it is likely that many hackers are attempting to identify and exploit blockchain vulnerabilities. Maintaining a sound
security position can help agencies fortify themselves against those efforts while taking strides to improve their procurement processes. Innovation beyond the procurement process

Blockchain has considerable potential for the public sector in the U.K: it has been shown to be innovative and powerful in other industries and could very possibly revolutionise government procurement processes in the near future. However, this is only the start of the potential blockchain revolution – as a previous U.K. government report suggested. The same technology could work to track government loans and spending, protect critical infrastructure, or even help to deliver on the government’s foreign aid commitments in a
more secure and transparent way.

Success with blockchain, though, is contingent on supporting the technology with comprehensive network management. Clear visibility across all nodes and management of performance levels will be integral to helping maintain security and preventing blockages in the network. Only then can blockchain and distributed leger technology, successfully transform government digital services.