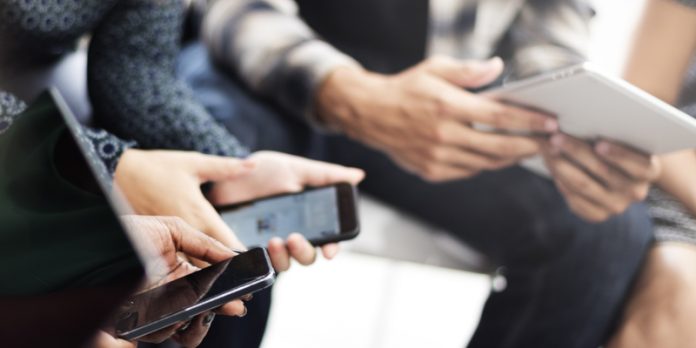 In today’s technology-driven world, there is a lot of discussion as to how the public sector can deliver their services at scale by implementing new technologies and digitally transforming their operations.

In fact, CIOs in the government and public sector ranked digital transformation as their most important priority, according to Gartner’s 2018 CIO survey research published earlier this year, which interestingly was a higher-level priority than private company CIOs.

However, as public sector organisations rush to digitally transform, there could well be a number of overlooked issues that need addressing beforehand.

Technology is not the silver bullet

When applying such findings to public sector organisations, it is clear that technology is not the miracle solution that will solve problems and increase efficiency solely, rather it acts as an enabler for doing so.

One such way of doing so is by building a culture of constant change and innovation. Effectively, this notion states that change simply does not happen overnight – rather, there needs to be a continual momentum that is built in the public sector organisation that reflects the new reality of the world in which they operate in. Such organisations cannot expect, upon implementing digital transformation strategies, to reap rewards immediately – changes need to be executed over time, with a degree of persistence and patience with a series of ‘small wins’, to build confidence and momentum. Therefore, technology is the vital enabler, but only if management is committed to change.

The customer is king

Many public sector and government organisations have traditionally adopted an analogue approach when delivering services. For instance, across many such organisations, data and knowledge are siloed to individual departments, which results in less efficient operations.

This process and approach is no longer current, it is time for organisations to think digitally. Consumers want and expect ‘anytime anywhere delivery of service’, enabling them to interact with public sector services in the same way as consumer goods applications, such as Netflix.

There has, however, been progress in moving towards a digital approach. Take the government’s Verify identity assurance scheme for instance, though there has been reported teething problems, the incentive and purpose are valiant, to ensure citizens have a safer, quicker and easier to access government services, such as submitting tax returns or checking the information on your driving licence.

As noted before, change takes time and Rome certainly wasn’t built in a day – as Nic Harrison, Government Digital Service (GDS) Director of Service Design and Assurance, notes when addressing criticisms of Verify, he called for patience over the scheme’s slow take-up, arguing similar schemes in other countries have taken up to six years to gain traction.

Such schemes are also widely accepted by the public too – our recent survey of more than 3,500 Europeans which investigated consumer opinions on federated identity, revealed more than half would be open to adopting a federated identification system, with a
single log-in, to improve the speed to service. These findings indicate there is a willingness of the public to share information with government departments.

Whilst the journey to implementing a digital model for public and government organisations may be long and arduous, it is one that must be taken, which stands to benefit not only the consumer but the organisations themselves.