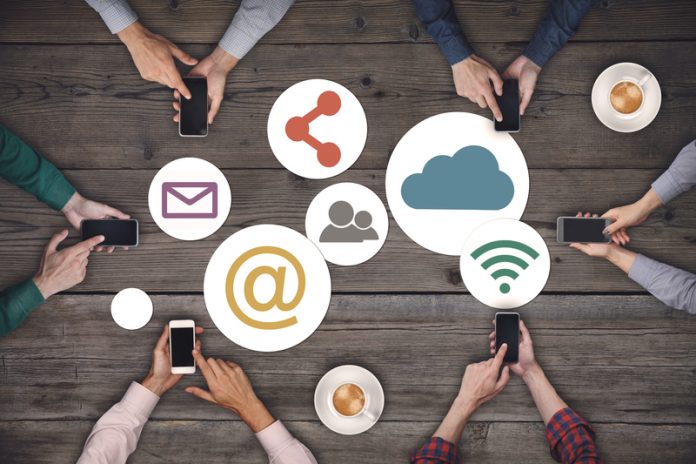 Local businesses have seen a combined £9 billion increase in turnover since the boost in their broadband speed, new figures have revealed

“The Evaluation of the Economic Impact and Public Value of the Superfast Broadband Programme” is an independent assessment of the impact the rollout has had in its first year (2012-2016).

Key findings from the report include:

Minister for Digital, Margot James said: “Our rollout of superfast broadband across the UK has been the most challenging infrastructure project in a generation but is one of our greatest successes.

“We are reaching thousands more homes and businesses every week, that can now reap the clear and tangible benefits that superfast broadband provides. We are helping to ensure the downfall of the digital divide.”

New figures out today also show that around 5 million homes and businesses who would have been stuck in the digital slow lane now have access to superfast broadband. The Government’s rollout of superfast broadband to those areas deemed “commercially unviable” has helped take nationwide coverage to 95.39%.

Take-up of the new technology in areas benefiting from the Government programme is now running at 45% – more than double the expected rate. As a result of the contracts put in place by Government, those companies rolling out superfast broadband will now return more than £500 million in subsidies to the public purse to be used to reach those locations not yet covered by existing plans.

It is estimated that more than 1 million extra UK homes and businesses will gain access to superfast speeds, taking superfast coverage to 98% of the nation over the next few years.

Government is introducing a Universal Service Obligation that will mean everyone in the UK has access to fast and affordable broadband by 2020, and has recently set out plans to deliver nationwide gigabit capable (1000Mbps) connectivity by 2033 as part of its modern industrial strategy.

Openreach CEO Clive Selley, said: “It is great to see businesses across the UK reaping the benefits of faster broadband speeds and I’m proud of the leading role that Openreach has played in helping to deliver the Government’s rollout of superfast broadband – one of Britain’s great engineering achievements. We’ve also recently introduced a raft of lower wholesale prices to help drive higher take-up of faster fibre services which will help to further fuel the boost to the UK economy.”

The growing digital transformation of the luxury sector

Chinese tech: Who really has the keys to your access control system?

Is it time to bolster your cybersecurity with managed data and response?

Technology use and sleep disorders in the U.S.